Disney + series will be essential for the Marvel Cinematic Universe 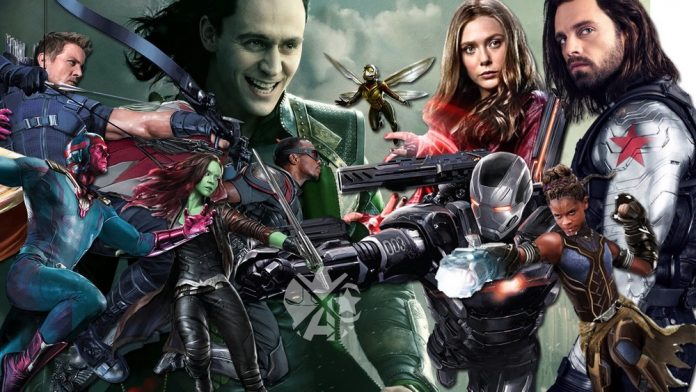 The series of Marvel that are currently in production for the Disney + will be an official part of phase 4 of Marvel Cinematic Universe. That was already clear to the audience, but the president of Marvel Studios, Kevin Feige, decided to reinforce this information in his last interview, saying that the attractions produced for the streaming gives Disney will be essential for anyone who wants to understand the next films.

In a report published by the newspaper Bloomberg, Feige stated: “If you want to understand everything in future Marvel films, you will probably need a Disney + subscription, because the events of the new series will influence future films like Doctor Strange 2, the Scarlet Witch will be a key character in that film, the Loki it will be interconnected as well. ”

In addition to those mentioned, Disney announced three more series during the D23 this year: She-Hulk, Miss Marvel and Moon Knight, yet to be released.

The Disney + service arrives in the United States on November 12th, but in Brazil it will be launched only in the second half of 2020, coinciding with the launch of The Falcon and The Winter Soldier.

Soul | Watch the trailer for the new Disney animation

Jungle Cruise | Action and comedy in the new movie trailer

Doctor Who | Last episode shown registers the smallest audience in ...