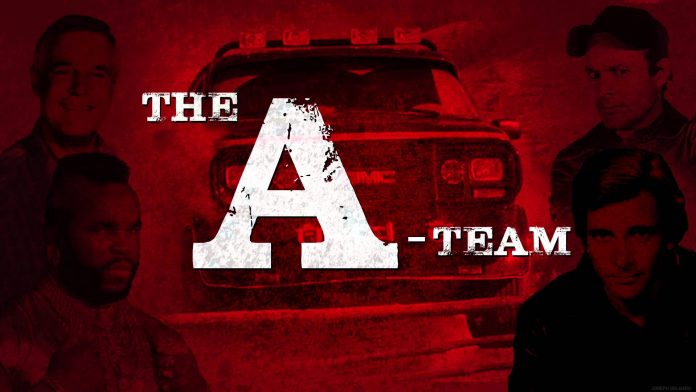 “Ten years ago, a special command team was sent to prison by a military court for a crime they had not committed. These men escaped from the maximum security military prison by secretly living in Los Angeles. Even today they are sought after by the government and survive as adventurers, Soldiers of Fortune. If you have a problem, if no one else can help you and if you can find them, you may be able to hire the CLASS A SQUADRON. ”

And after this opening vignette, one of the most classic series themes set its tone, with strong music and a small tribute to one of its actors, showing the series Battlestar Galactica.

O Squadron class, or The A Team in the United States it was a series with a lot of adventure, charismatic characters, comedy and like the series of the last century, mainly of the 1980s, they had a dramatic background and that taught you something.
They were simple morals of always doing good for people. You can tell by the opening text, which still had the voice of censorship saying “Program released for this time”.

Brazil still lived under the dictatorship and censorship dictated what it could and could not watch on television. The broadcaster on which the Squadron was broadcast, SBT, is no longer TVS and was one of the audience leaders on the schedule with its series that are still true nostalgies for those over 40 today.

Returning to the series, the Squadron was formed by some veterans of the Vietnam War, who were pursued by the government. And yet, they managed to help people, always for a price. Often, what happened most, they didn't even charge. And then it showed how much human value there was in these characters. The most charismatic of the troupe was Cara de Pau, played by Dirk Benedict.

Dirk was famous at the time for playing the character Starbuck in the Galactica series, Combat Spaceship. And for that reason in the opening when he appeared, a Cylon, Galactica's villain gave his faces. An internal joke with the actor. He is the author of Confessions of a Kamikaze Cowboy and So we went fishing.

Another important actor was George Peppard. He was a famous name in theaters, having already worked with Audrey Hepburn. George before Squadron class had serious problems with alcoholism and after recovering he worked for alcoholics. Unfortunately the actor, as we could see from the series, was addicted to smoking and in 1992 he was diagnosed with lung cancer. After recovering from the disease, he died of pneumonia in 1994.

In addition to them, the Squad had in its squad Mr. T, who was the villain in the movie Rock 3, as Sergeant Bosco Albert “Bad Attitude” Baracus aka BA Baracus, Dwight Schultz as Captain HM “Howling Mad” Murdock (Crazy Furious in the Brazilian version) and Melinda Culea as Amy Amanda “Triple A” Allen.

The series that hit the small screen in 1983 lasted for 5 seasons.

The remake of Class A Squadron 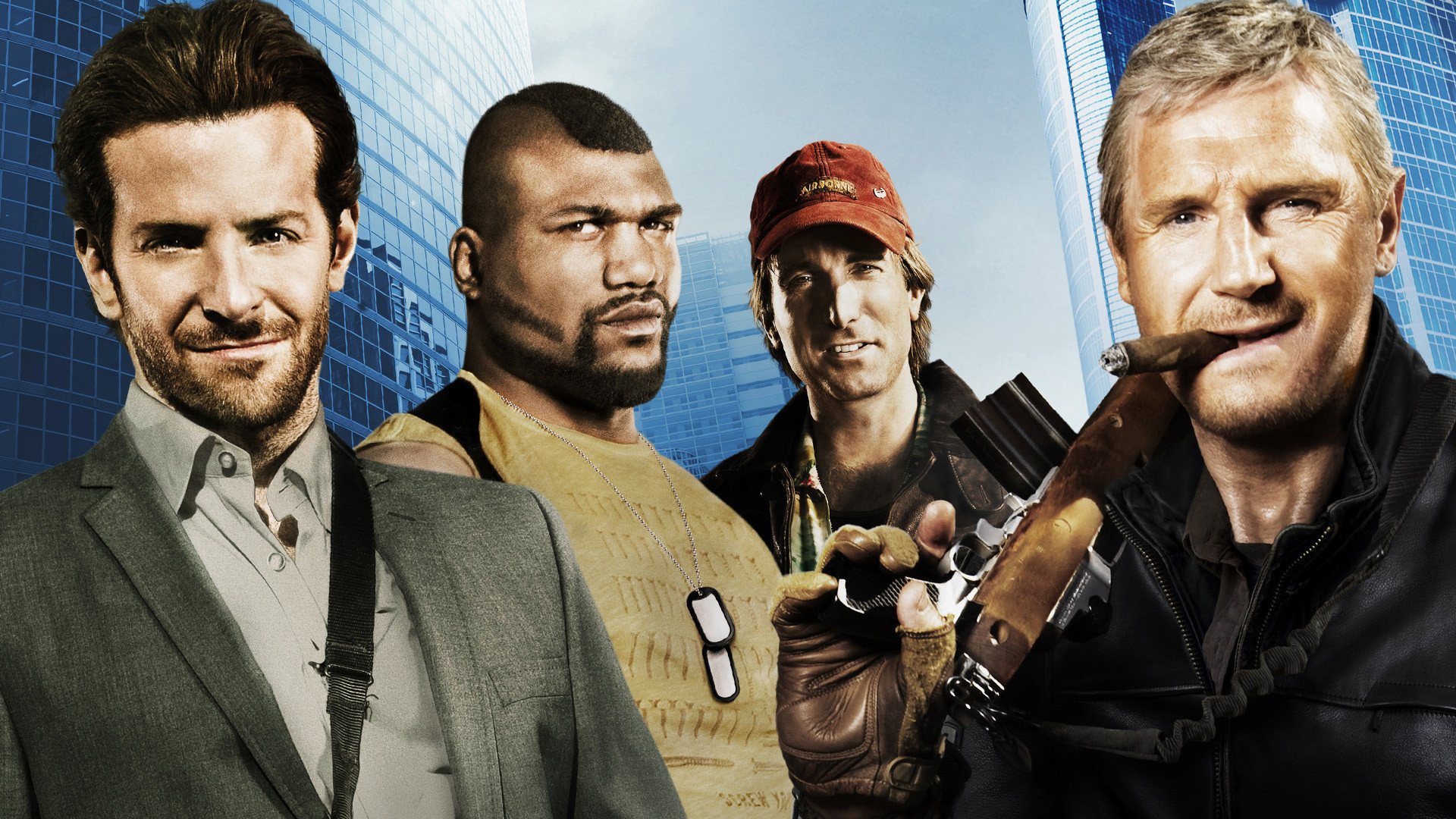 The Squad is back!

This time, Colonel Hannibal Smith (Liam Neeson) and his mercenary friends are called upon to do a secret service for an American government agent, but a high-ranking military officer, Lieutenant Sosa (Jessica Biel), former case of Cara de Pau (Bradley Cooper), forbids them to continue the mission, which involves counterfeiting dollars in Baghdad and a likely conspiracy.

And again Hannibal's group is unjustly convicted of a crime they did not commit.

The idea is still - almost - the same. All the comic and adventure content of the series continues in its characters. Liam Neeson delivers George's Hannibal with the same quality. The group leader and brain with the catchphrase “I love it when a plan works”.

Bradley Cooper, like Dirk, is a real Stick Man! Womanizer, vain and full of language. The other characters also keep their style, especially BA, where the reason for their dread (little dread), of flying, is explained.

The main series actors, apart from Mr T and George Peppard (for logical reason), did not appear. According to the Latino Review at the time, the actor said he would not participate for financial reasons, in addition to having no reason to return to the film, as Bosco BA was not the main character. Another reason alleged by the actor, to the sadness of the fans, was not having an interest in a quick participation in the film. A feather. The actors Dwight Schultz and Dirck Benedict, Murdock and Templeton, had no problem.

The remake is above average, mainly because it involves a series that was so successful with the audience. It is never easy to do that and have good acceptance. The public will undoubtedly make comparisons.

What makes this version so good is that its characters remain charismatic. The choice of actors was correct. In addition, the script maintains all the insanity - even more so - of the series. The soundtrack continues as one of his characters and the film ends with that desire for more. Unfortunately, it was in the “I want more”.

The series and film should be seen by anyone who likes something light and without compromise. Especially the show.

Part 1 | Why can the Joker win the Oscar?

March 16, 2021 0
More than half of Brazilians and players in the world resorted to games during confinement.

Book explains how to implement digital games in the classroom