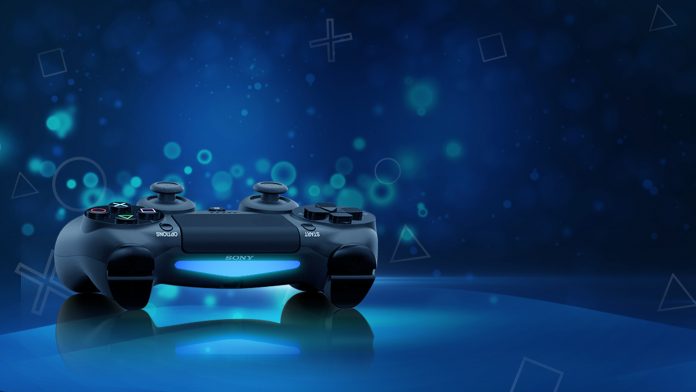 Among them, which have been confirmed by Sony, for the PS5, are USB-C and tactile technology.

Sony's new console is already scheduled to hit the market in late 2020, according to the company's blog, in a message posted on the European Playstation blog.

According to Jim Ryan, president and CEO of Sony Interactive Entertainment, the new console will even be called PlayStation 5, thus confirming some additional details about the hardware in an interview with the Wired review.

One of them is that the SSD disk will reduce the loading time, as expected, in addition the reading speed is much faster than a traditional hard disk, allowing physical games to use up to 100GB on the respective disks . And the drive will also work with a BluRay 4K disc player.

Regarding the installation of games, the PlayStation 5, for example, will allow users to choose what they want to start with first. That is, if you give priority to the multiplayer mode, you can install the solo mode later.

Another highlight mentioned by Ryan is related to the control, which will be adaptable. This way, players will be able to feel the variation of what happens during the adventure, not getting the same vibration if this action is small or an explosion. The tactile feedback in this way becomes more advanced, as it will adjust in different ways, such as, for example, the player using a bow and arrow or a rocket launcher!

The control will continue to be wireless, but if you wish, it can be connected with a USB-C cable, which also serves to charge it.