Thunder Wave
StartStreamingSuperman Day! Find out why this date is celebrated on the 12th of...

Superman Day! Find out why this date is celebrated on June 12th 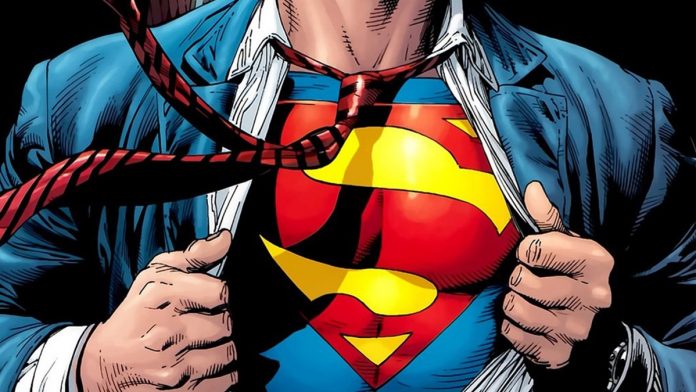 Tomorrow is the day that celebrates this superhero, the last child of Krypton, a classic that crosses generations and does not go out of style. Soon, it will be possible to check everything about this character on HBO Max

June 12, in addition to being Valentine's Day in Brazil, it is also the Day of the Man of Steel, which gained fame in the pages of Action Comics #1 in 1938. This idea came to life in 2013, when Superman turned 75 and the movie Steel man was released. In the city of Cleveland, in the United States, a bill was carried out that declared June 12 as Superman Day, in honor of Jerry Siegel and Joe Shuster, inhabitants of the city and creators of the superhero.

The HBO Max, which debuts here in June 29, will have great titles to honor this beloved superhero, such as the movie that premiered this year: Zack Snyder's Justice League, in which Bruce Wayne (Ben Affleck), determined to ensure that Superman's ultimate sacrifice (Henry Cavill) don't be in vain, join forces with Diana Prince (Gal Gadot) and recruit a team of meta-humans to protect the world from an imminent threat.

In addition, the movie Man of Steel will be available on the platform, the story of a boy with extraordinary powers and who is not from this planet. As a young man, he travels to find out where he came from and why he was sent here. And you will need to awaken the hero within you if you are to save the world from annihilation and become the symbol of hope for all humanity. The film stars Henry Cavill, as Superman, and Amy Adams, as Lois Lane.

Henry Cavill and Ben Affleck also star in the incredible Batman Vs Superman: The Origin of Justice. Fearing that Superman (Cavill)'s actions get out of hand, Batman (Affleck) faces the Man of Steel as the world argues over what kind of superhero he really needs.

Other Superman series and movies will also be available on HBO Max:

• THE JUSTICE LEAGUE AND YOUNG TITANS

• SUPERMAN IV: IN SEARCH OF PEACE

• SUPERMAN: BETWEEN SLICES AND HAMMER

• LEGO LIGA DA JUSTICE: ATTACK OF THE LEGION OF EVIL

All of your favorite superhero series can be found on the HBO Max streaming platform from June 29 throughout Latin America.

The Last of Us | Murray Bartlett, Con O'Neill and Jeffrey Pierce join the cast of the series

June 21, 2021 0
With exclusive content on TikTok and permanent items from the event, the game will also feature an exclusive show by the artist who recently released the album Macumba Ao Vivo e Recife.

Will & Grace | Series enters complete in the catalog of Globoplay