Thunder Wave
Start Television SyFy to exhibit Doctor Who Christmas Special on the same day as ... 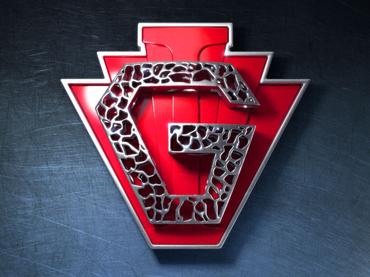 The channel Syfy announced that it will present the Christmas Special episode of Doctor Who, The Return of Dr. Mysterio, the same day it will air in the UK.

The program will be shown on December 25, at 10:30 pm and will be available at Syfy Play, the channel's on-demand video platform, after being shown on TV.

Written by Steven Moffat, The Return of Dr. Mysterio was inspired by one of the favorite superheroes of the series' writer and executive producer: “I always loved hero stories and this Christmas Doctor Who dives into this world. My favorite superhero is Clark Kent, not Superman, ”he explains.

In the episode, the 12th Doctor (Peter Capaldi) teams up with a superhero and a journalist to save the city of New York from a deadly alien threat. The episode will be one hour long and will also have the special participation of Adetomiwa Edun (“Bates Motel”), Aleksandar Jovanovic (“Collide”) and Logan Hoffman (“V: Visitors”).

In addition, the channel will display the Ho Ho Who Special, also on December 25th, from 3:10 pm. The program features traditional Christmas special episodes from the series.

January 27, 2021 0
The new Disney animation will hit theaters and Disney + with Premier Access from March 5 across Latin America.

The Magicians | Fourth season of the series debuts on SYFY

AND! Entertainment - Meet the presenters of E! People's Choice Award ...