Telegram repents and will no longer have his own currency 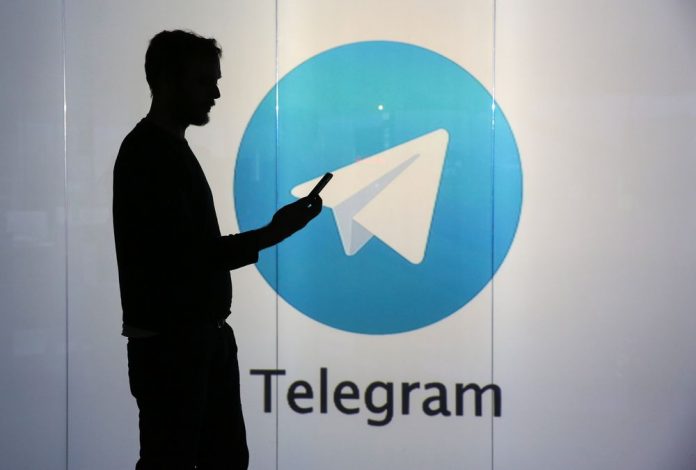 After several obstacles with the United States Securities and Exchange Commission (SEC), the Telegram instant messaging app gives up having its own digital currency. Gram, as it was named, was discontinued because of the high costs. The company announced the digital currency in August 2019, with the aim of making it work the same way as Bitcoin, another famous cryptocurrency. Gram would use a blockchain platform, which allows for decentralized financial transactions.

The company's founder and CEO, Pavel Durov, was dissatisfied with the decision of the American court, criticizing the SEC and saying that it should not have the power to prevent the sale of virtual currencies registered outside the United States. He further warned investors and users of scams that could come up with the company's name, "don't trust your money and data on these projects," said Durov, who had to open a round of negotiations with his investors outside the US, asking them to sell the cryptocurrencies back to Telegram. Thus, the payment of 72% of the amounts invested was imposed, or 110%, if investors waited until April 2021.

How Telegram came about

Due to the strong monitoring of the Russian government, Pavel has always felt insecure when talking to his brother via messages. Even with technology innovating to the point of folding cell phones, there are still security holes that can be exploited by authoritarian governments. Because of this, the two brothers Nikolai and Pavel Durov started to develop an application.

Nikolai was responsible for the development of the program, focusing on secure and optimized data protocols to work with several centers, which enable the creation of a fast and protected system for sending large-scale messages. Many companies that deal with money and communications use encrypted systems to demonstrate seriousness and security, bet365 is already a reference site in Brazil for those who like to place safe bets, for example, because it has an encrypted system. While Nikolai was dealing with cryptography, Pavel was tasked with providing ideological and monetary support. Thus, in 2013 the instant messaging app was launched.

Since then, it has become a worldwide success, being one of the main antagonists of Whatsapp. The app differs by specific security features, where messages exchanged are deleted after a certain time. Still focusing on security, it comes with a login system, where the application is blocked until you enter your password, avoiding unforeseen events like other people seeing your messages. The application also comes with a self-destruct function of the account: if the user is left without accessing the application for a pre-established time, all their data and profile will be deleted.

despite the Telegram have reached the mark of 400 million users and the CEO has become a billionaire, he says the app was not designed to make money. “Telegram is not intended to generate revenue. He will never sell ads or accept foreign investment, ”he said. The young executive also said that Telegram will never be sold to larger companies: “we are not building a 'user base', we are building a messenger for the people”.

One of the new phenomena in the global financial market, digital currency has been gaining value and popularity, despite being nothing more than a medium of exchange based on a virtual code, which can be converted into real value. In Brazil, the value of Bitcoin's unit already exceeds R$ 50 thousand.

In the same way that physical money has a watermark, serial number, and is manufactured with special paper, cryptocurrency has its own security system that is the main attraction: cryptography. The blockchain system, a technological innovation integrated with digital currencies, allows the creation of a global table of all transactions carried out within the same market. In this way, it is possible to have negotiations without the presence of third parties to mediate them, which creates a sense of trust between the parties.