The Affair | Globoplay premieres all seasons of the series 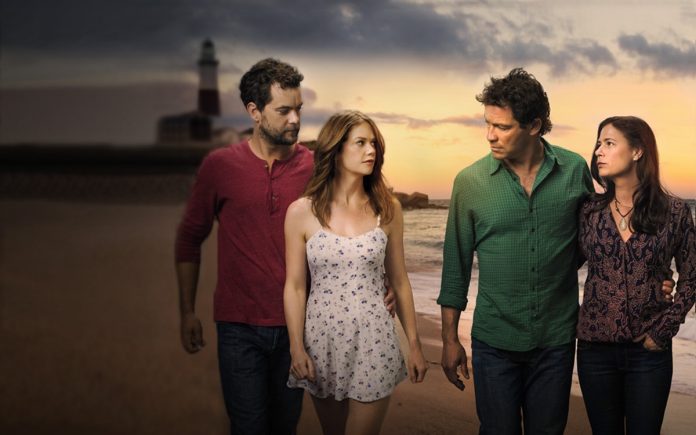 All the dramas, secrets and diverse perspectives that weave an extramarital relationship move The Affair, series that debuts in full in the catalog of Globoplay this Friday, the 27th. The case between writer Noah (Dominic west) and waitress Alison (Ruth Wilson) is the backdrop for the drama, which develops from four different points of view: that of lovers and that of betrayed, leading the public to follow the decisions of each of the characters.

In the story, Noah is a New York teacher and novice novelist married to Helen for twenty years (Maura Tierney), with whom he has four children, and travels to Montauk with his family to write his new book. That's where Alison lives. Married to a local farmer, Cole (Joshua Jackson), they try to rebuild life after the tragedy of their son’s death. Noah and Alison meet at the restaurant where she works and the attraction is immediate, initiating this thought-provoking narrative sewn from different angles.

2nd season of Hospital New Amsterdam will be broadcast in Brazil by Globoplay,
read more
Streaming

Young Sheldon | 2nd season of the series arrives at Globoplay