The Batman | Director releases first video of the film 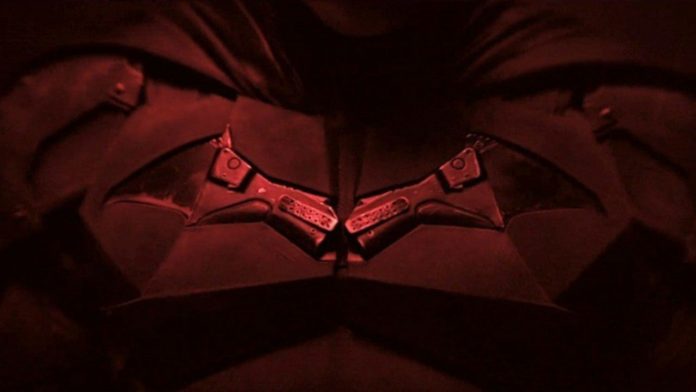 The director Matt Reeves revealed on his Twitter account a preview of the look of Robert Pattinson as the main character of The Batman.

The video shows some details of the hero's uniform, such as the iconic bat symbol on the chest, and part of the hood. See below.

The Batman is scheduled to open in Brazilian cinemas on June 24, 2021.

DC Fandome happens this Saturday, learn more about the event

On August 22, Saturday, from 2 pm (Brasília time), Warner Bros. will welcome fans from around the world to ...
read more
News

Ben Affleck reveals the reasons for leaving his role in The Batman.
read more
News

After lengthy negotiations, Andy Serkis was officially confirmed as Alfred in the film The Batman.
read more

Avengers 3: Infinity War: Spider-Man is confirmed in the film

Bill Pullman will come to Brazil to promote “Independence Day: ...