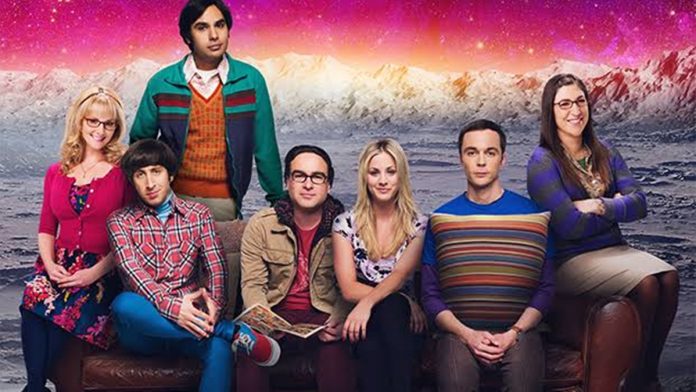 The outcome of friends' scientific adventures and amorous confusions Leonard (Johnny Galecki) and Sheldon (Jim Parsons), brilliant physicists and geniuses in the laboratory, but amateurs when it comes to social relationships, is already outlined.

It's the Globoplay provides the 12th and final season of The Big Bang Theory from February 14, with exclusive distribution of the service in Brazil.

After coming and going, Leonard and Penny (Kaley Cuoco) finally got married. Even Sheldon found a mate and, after starting a “relationship agreement” with the neurobiologist Amy Farrah Fowler (Mayim Bialik), took the relationship to another level by marrying her.

In their spare time, Leonard and Sheldon continue to enjoy role-playing games alongside fellow scientists Raj (Kunal Nayyar) and the couple Howard (Simon Helberg) and Bernadette (Melissa Rauch), who are adapting to life with two children.

The Affair | Globoplay premieres all seasons of the series

The Affair is available complete on Globoplay.
read more

The Walking Dead: World Beyond | Series gets premiere date ...

Locke & Key | Watch the first 10 minutes of the series