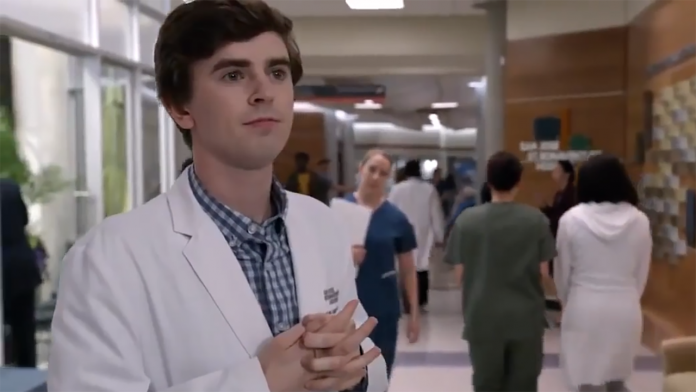 The Good Doctor it is a phenomenon of TV in Brazil and in the world. For Brazilian fans, it's time to celebrate, as the second season of the series has already won a premiere date on Sony Channel: April 20th, at 9 pm.

After earning his place among his colleagues, the Dr. Shaun Murphy he seeks to develop his empathy, learning from those around him to develop some skills for his personal and professional life.

But it will not be just that. In the second season of The Good Doctor, viewers will be faced with even more challenging, inspiring and human stories. In a double episode of this new season, for example, the characters will be confined to the hospital to prevent the spread of a tragedy.

In addition to the participation of Dr. Blaze - Interpreted by Lisa Edelstein, an oncologist working on Dr. Glassman's complicated case - fans will meet Shaun's new head of surgery and executioner: Dr. Jackson Han, character of Daniel Dae Kim, will be one more person to doubt Dr. Murphy's ability to be a surgeon.

However, not everything will be just drama and suffering. The second season also brings a lot of romance and secret and improbable relationships. The friendship between Shaun and Dr. Glassman will undergo many tests and other relationships will have to come out of the shadows.