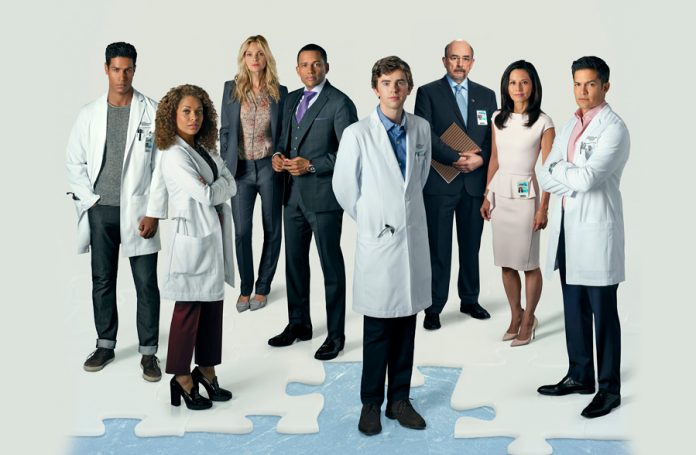 The ABC announced the renewal of the series The Good Doctor for the fourth season. The news ensures the network's two most watched series for the 2020-2021 season, as the company's popular medical drama, Grey's Anatomy, is in the first year of a two-year renewal.

Produced by Sony Pictures Television and ABC Studios, The Good Doctor is the network's most watched show this season. Developed by David Shore, production is starring Freddie Highmore on the skin of Dr. Shaun Murphy, a young surgeon with autism and savant syndrome.

"The Good Doctor has been a cornerstone on Monday nights and is one of those heartfelt shows that deal fearlessly with inclusion," said Karey Burke, president of ABC Entertainment. “David Shore’s thoughtful narrative, combined with an incredible cast led by Freddie Highmore’s distinguished acting as Dr. Shaun Murphy, are what have made this series a success over the past three seasons, and I’m excited to see where they’ll take us next . "

In the third and current season, Shaun continues to use his extraordinary medical gifts in the surgical unit at St. Bonaventure Hospital. As his friendships deepen, Shaun continues to face the world of romantic relationships and to work harder than ever, navigating his environment to prove to colleagues that his talents as a surgeon will save lives.

All seasons are available on Globoplay.

Once Upon a Time in Hollywood | Quentin Tarantino has plans to ...

HBO announces production of the miniseries 'Today Will Be Different', with Julia ...