The Outpot | SyFy debuts the second season of the series 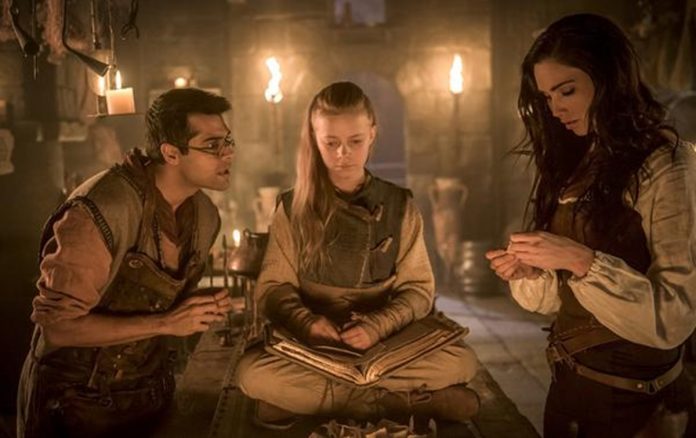 The plot of the new season takes place after Talon (Green) and Gwynn (Waterhouse) beat Dred (Philip Brodie) and resume the post.

In the debut episode, entitled We Only Kill to Survive, Talon improves his summoning powers, while Garret (Jake Stormoen) hunts Dred and Gwynn looking for new allies. A messenger reveals that the trinity of the Primary Order, known as The Three, shows mysterious powers by sending spies, assassins and a devastating weapon to the post.

SyFy has announced the cancellation of its series The Magicians, which will end in season 5, currently on display.
read more
News