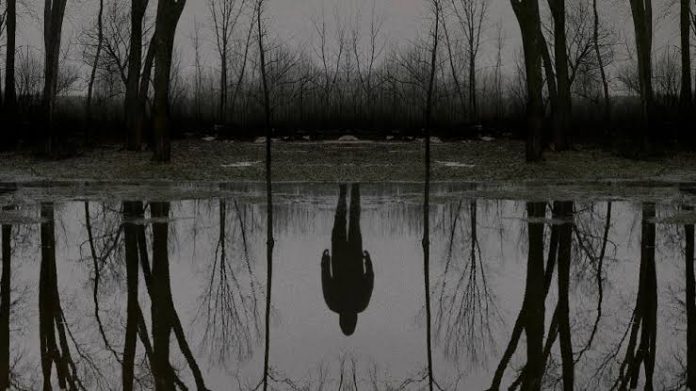 The Outsider, new series from HBO adapted from the eponymous book by Stephen King, debuted on the channel earlier in the week. The pilot of the program delivers the best of the original work, the suspense and despair over a brutal murder, where the culprit seems to be the most impossible person to commit such an act - and perhaps, he is really innocent.

Indicating which supernatural elements will be inserted in the future, the plot takes place after the discovery of the murder of the little boy Peterson, whose body shows traces of a very cruel death. As it is a child, what happened affects the emotional of the whole city and the suspect ends up being arrested without even having an appropriate investigation.

It turns out that the suspect in question is Terry Maitland (Jason Bateman), the baseball coach of the city's children's league and because he has a relationship with all the children in the neighborhood, the imminent danger of a new attack makes despair go over the rules. This fact weighs heavily on a heavy criticism against the current police system, since the justification for a possible new attack serves to mask the real reason for the rush to prison: winning a case that will boost the career of those involved.

Going far beyond investigation, The Outsider it shows the repercussion of the fact on everyone involved - the police officer who used to be friends with Terry, the family who lost their son at the time and the effects this arrest will have on the lives of the Maitland family, including their young daughters. All this involved in ambiguous evidence, while the testimonies of eyewitnesses, blood type and digital seem to incriminate Terry, alibis almost impossible to be challenged are presented, making the case very complicated.

Regardless of the final verdict and resolution of the mystery, the lives of the people involved have been ruined and it is on this key that the original work hits. The series manages to adapt this part very well, but sins in some presentations. The rush to show all the facts makes it almost evident what is to come in the next episodes and some scenes with the timeline totally messed up end up making the attitudes seem unjustified. Fortunately, these errors occur only halfway through the episode and in the end, only the rush gets in the way of production.

Despite the mistakes, The Outsider it looks very promising and promises to keep the essence of King's book, even if it doesn't convey all the feeling of the work. It is a good suspense, which manages to cause a great nervousness in the viewer and arouse curiosity for the next episodes.

The Escape Hotel Crime Scene room is a lot of fun, with a theme that will appeal to all ages, especially mystery fans.
read more
Streaming

First released on Xbox 360 in May 2010, Alan Wake recently had his 10th birthday. Despite having continued for years, ...
read more