Thunder Wave
Start Series News The Soup | AND! announces the return of the comedy series

The Soup | AND! announces the return of the comedy series 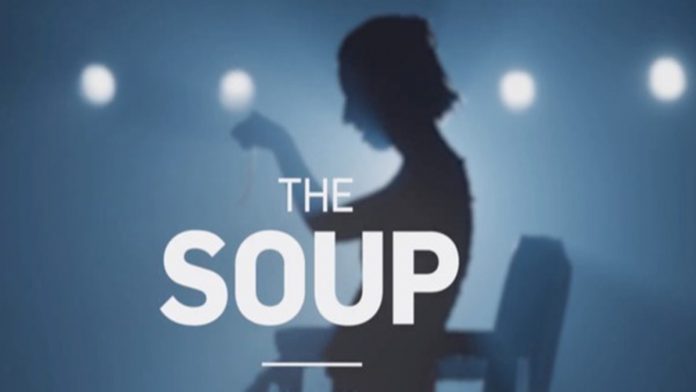 The channel AND!, focused on pop culture, announced the return of his franchise The Soup presented by the Brazilian comedian and actress Jade Catta-Preta internationally known for its participation in Californication (2007), Manhattan Love Story (2014) and Future Man (2017).

To be launched in Latin America in 2020, the series returns completely renewed with Catta-Preta's irreverent and unique sense of humor, which will update all fans of pop culture, with everything they need to know about the entertainment world.

The Soup is produced by Mission Control with Sue Murphy, Dwight d. Smith and Michael Agbabian as executive producers.

Check out the main news from HBO for 2020

Webseries Pé no Parque shows the beauties of the National Park of ...