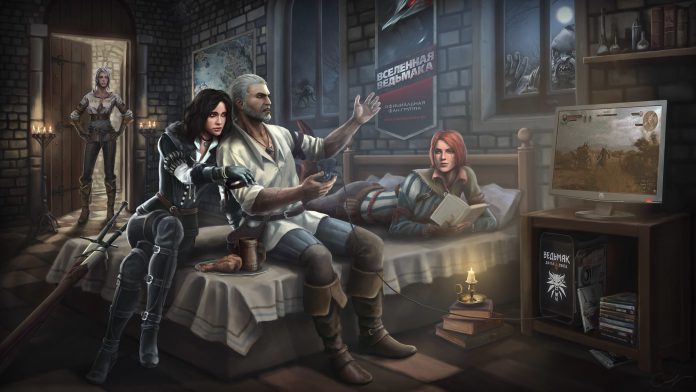 It may seem simple and logical for many to say - and that's how most started - that the order of reading the books of Geralt follow your releases. Yes, this is one way. But like any saga, The Witcher, created by Andrzej Sapkowski, goes far beyond its sequence that arrived in bookstores and it can also be checked through a reading order. As well?

Simple. The Witcher books are short stories and novels, that is, they do not follow a chronological line, therefore, whatever the new reader wishes to know Geralt's adventures. In addition to books, there are also adaptations for games and comics, in addition to a special book called The Witcher World which is a compendium of games. These are not canonical, therefore, they are not "mandatory". 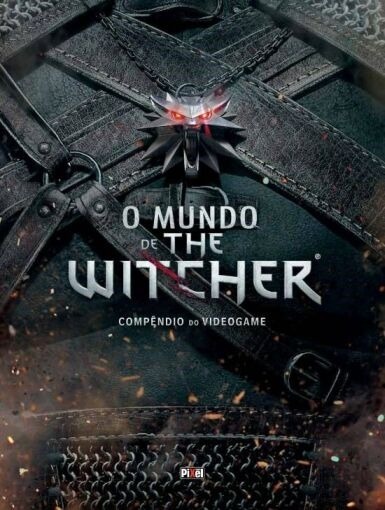 It is worth noting that in Brazil, this arc of novels was published jointly with the two previous story collections, with all the works being released under the main title entitled The Saga of the wizard Geralt of Rivia (as of 2014, however, the publisher WMF Martins Fontes chose to add the term The Witcher to the main title).

The first stories were published in the Polish magazine Fantastyka from the mid-1980s. The first, called “Wiedźmin” (“The wizard”), from 1986, was written exclusively for a contest held by this magazine, ranking third. Later, in 1990, the first four stories dealing with the wizard Geralt were presented, in book form, in a collection of short stories also entitled Wiedźmin (now out of print). This collection additionally contained the short story "Damn, z której się nie wraca" (free translation: “Way Without Return”), which talks about Visenna, Geralt's mother, and is situated before the wizard's stories.

The second collection of short stories published was Miecz przeznaczenia (The Sword of Destiny), from 1992, and subsequently, in 1993, the third, entitled Ostanie życzenie (The Last Wish), which although it came after The Sword of Destiny, takes place before that chronologically. The Last Wish then replaced Wiedźmin as the first book after it included all the short stories present in this (except "Damn, z której się nie wraca", the only one without Geralt). Although new tales have been added to this collection, they are also set before The Sword of Destiny.

It was later published Coś się kończy, coś się zaczyna (free translation: Something Ends, Something Begins), a collection containing an alternative ending to the series about Geralt's wedding and Yennefer, initially written for Sapkowski's friends, including other stories unrelated to the series. In some Polish editions, the tales "Droga, z której się nie wraca" and "Coś się kończy, coś się zaczyna" (which gives the collection its name) were added to the books The Last Wish and The Sword of Destiny.

Finally, the novel was published in 2013 Sezon burz (Stormy Weather), which is located chronologically before The Blood of the Elves and is not officially part of the original novel arc, although it was also written by Sapkowski.

Geralt from Rivia is a strange character, a mutant who, thanks to magic and long training, but also to a mysterious elixir, has become a perfect killer. And Geralt is dedicated to traveling through picturesque lands, earning his living as a monster hunter.

Geralt of Rivia is a wizard. A wizard full of cunning. A merciless killer. A cold-blooded killer, trained since childhood to hunt and eliminate monsters. Its sole purpose: to destroy the evil creatures that plague the world. A fantastic world created by Sapkowski with clear influences from Slavic mythology. A world in which not all who look like monsters are evil and not all who look like angels are good ... The sword of destiny is the second book in the saga of the wizard Geralt of Rivia and will continue with The Blood of the Elves. The first book to tell the stories of the wizard Geralt was The Last Wish. 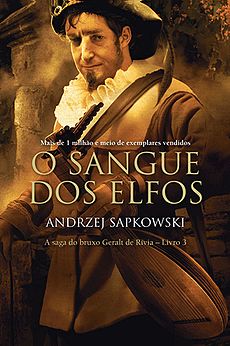 The Blood of the Elves - For more than a century humans, dwarves, gnomes and elves have lived together in relative peace. But times have changed, restless peace is over and once again the races are fighting. And it seems that for everyone, the only good elf is a dead elf. Geralt of Rivia, a canny and skilled wizard, has been waiting for the birth of a child who prophesied. This child has the power to change the world - for better or worse. As the threat of war looms over the earth and the child is hunted for his extraordinary powers, it becomes Geralt's responsibility to protect him from everything - and the wizard never accepts defeat as a result. 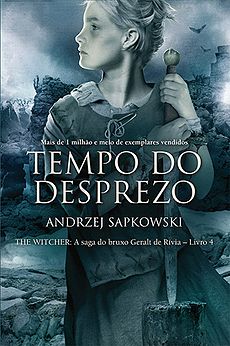 Time of contempt is the fourth book in the saga of the wizard Geralt of Rivia. Geralt has battled monsters and demons across the country, but even he may not be prepared for what is happening to his world. There are intrigues, disagreements and rebellions everywhere. Elves and other non-human beings have lived under repression for decades. The Magi fight with each other, some in the pay of the kings, others sympathizers of the elves. And in this scenario of fear and contempt, Geralt and his lover Yennefer must protect Ciri, an orphaned heir and sought after on all sides. It has the power to save the world or, perhaps, end it. 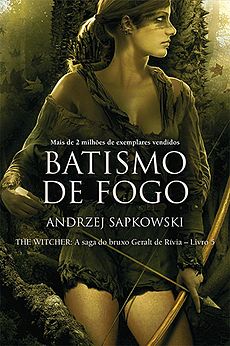 The Brotherhood of the Magi was shattered by a coup and Geralt was seriously injured. And now, as dark times loom over the world, he will not be able to defend men against the dangerous monsters that terrorize them. Wars ravage all territories and the future of magic is threatened. But the witches who survived are determined to protect him. It is a troubled moment, and it is still necessary to find the girl Ciri, heir to the throne of Cintra, who has disappeared. Until the rumor arises that she is at Nilfgaard's court and is going to marry the emperor. Wounded or not, Geralt has a mission on his hands. Literary phenomenon that inspired the creation of the game The Witcher. Translation by Olga Baginska-Shinzato. 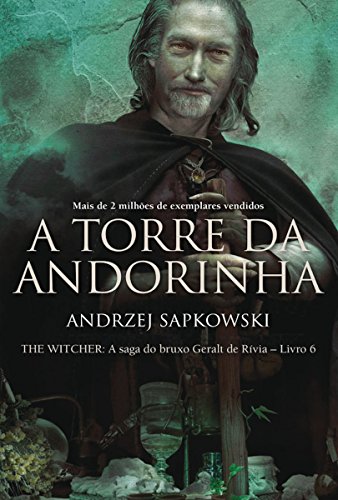 The wizard heads south, convinced that Ciri will soon marry the emperor of Nilfgaard. Nilfgaard's merciless killers are already following in the footsteps of Ciri, who, seriously injured, is recovering in the hermit Vysogota's hut, lost in the middle of a wetland. Will the wizard be able to find Ciri? What will be the role of the legendary Torre da Andorinha? 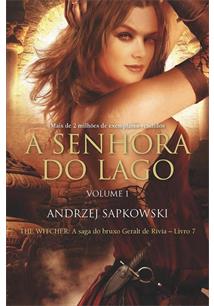 While Yeneffer remains a prisoner and Geralt spends the winter under Fringilla's charm, Ciri is projected into a parallel world as she enters the Swallow's Tower. Now, under the domain of the elf Avallac'h, she can only be free if she agrees to give a son to the king of Alders. Will the young man escape to save his friends?

The Witcher | Everything you should know to venture out ...

Philip Roth | See some curiosities about the author of the novel ...