Thunder Wave
Start Columns Special The Witcher | Everything you need to know to venture into ... 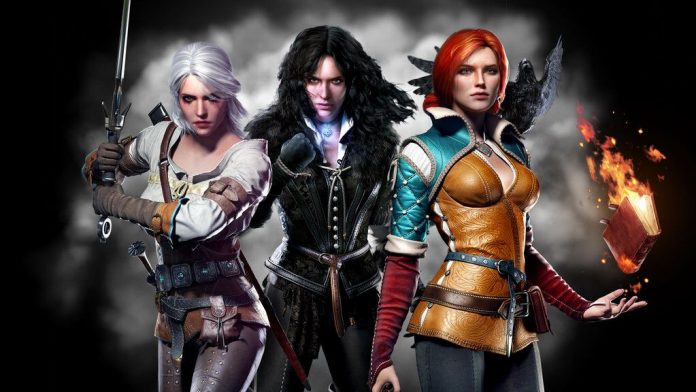 If you are starting to venture into the universe of The Witcher now, here's what you need to know about the world, books, games and more.

With the debut of The Witcher series at Netflix, it is a good time for - if you still don't know everything - to know a little more about this fantastic universe. But I already say that there is an intimidating amount of “Witcher” out there to get to know - the eight original books, three main games and several spin-offs. And that's not all: there are comics, audiobooks and Polish films and TV series.

If you want to know more about The Witcher, but don't know where to start, here's our guide. Remembering that for sure you will have spoilers, meven so, nothing that compromises your journey.

The most important characters

There is an extensive cast of characters throughout the series The Witcher, but we’ll explain just a few that you really should know for the series.

Geralt - A mutant monster hunter who is hated by the world he protects, except for his beautiful witches who adore him uniformly. Present in: Everything, after all The Witcher is about him.

Ciri- A princess whose destiny is linked to Geralt's and becomes her adopted daughter. Present in: The books, the series and the third game.

Yennefer - A feisty sorceress who is the love of Geralt's life, despite being separated as often as together. Present in: The books, the series and the third game.

Dandelion - A poet, bard and always on the go, is Geralt's traveling companion and often the reason the Witcher gets into trouble. Called Jaskier in the Polish original and in the Netflix series. Present in: Everything.

Triss - Another witch in love with Geralt, Triss helps raise Ciri and is a kind of sister to her. Present in: Everything.

Zoltan - Several chattering dwarves and drinkers temporarily serve as Geralt's companions, including Zoltan Chivay, a Mohawk veteran. Present in: All three games, the novels Baptism of Fire and The Lady of the Lake.

The Witcher TV series will take place in a big fantasy world, and books and games are concentrated in different countries and regions. Above, you find a basic map (although the wars that unfold over time change political boundaries). The insertion on the right shows the southern territory owned by the Nilfgaard empire, while the main map shows the Northern Kingdoms, where most of the stories take place. The islands of Skellige are off the coast to the west.

Cintra - One of the northern kingdoms, invaded by Nilfgaard during the first northern war.
Rivia - A small northern kingdom, best known for the “Rivia” that appears after the name of Geralt. Geralt is not really from Rivia, but he took the name as an easy reference for skeptics about wizards. Rivia formed a union with neighboring Lyria to become the kingdom of Lyria and Rivia.
Nilfgaard - The south is controlled by the immense Nilfgaard Empire, and ruled by Emhyr var Emreis, an important figure in some of Witcher's stories. They are known as the bandits, although it is never that simple.
Skellige - Basically Ireland from the Witcher world, an island kingdom off the coast of the Northern Kingdoms. Frighteningly independent, but allied with Cintra. 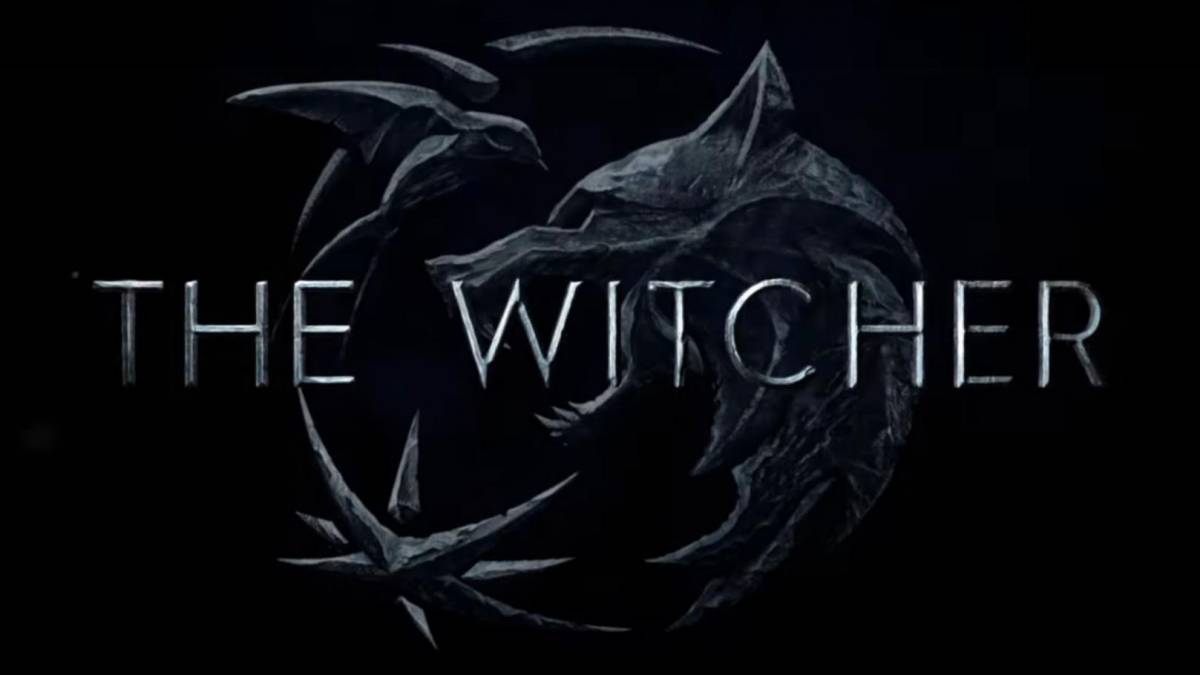 Witcher - A professional monster slayer. Wizards have undergone intensive (and cruel) training since childhood and exposed to mutagens that change their bodies, making them stronger, living a long life and with the eyes of a cat. They are also sterile. There are few wizards in the world, and they are often seen as crazy.

The Law of Surprise - A benefit granted for a life saved. This benefit is often someone's first child (think of the fairy tale Rumpelstiltskin, and you are on the right track).

The Conjunction of the Spheres - A cosmic cataclysm of 1,500 years in the past that caused a fusion of worlds, and is supposedly the reason why some creatures like ghosts exist in the world of The Witcher. According to the elves, this is also how humans arrived in the world and when they learned to use magic.

To start, the books of Andrzej Sapkowski about a “Wiedźmin”, as wizards are called in the original Polish, are the source for everything that comes after. Sapkowski created Geralt and his world for a series of short stories, collected in two books called The Last Wish  and The Sword of Destiny  and then expanded from a saga of five novels, followed by a prequel call Storm Weather.

If you are thinking that the prequel it might be a good place to start, think again. Stormtime takes place in the middle of Geralt's story period, not the absolute beginning, and ends with an epilogue well after them. It is a confusing place to start. You should definitely save it for last.

If you start with the tales or the saga, it's a matter of taste. The tales feature characters like Dandelion and Yennefer, and they occur first, but these episodic adventures - many of which are essentially dark parodies of fairy tales - can be an acquired taste. If you choose to start here, choose The Last Wish.

The games of CD Projekt Red are responsible for popularizing the series outside Poland, and even if the Netflix series don't be based on them, it's worth a look. However, massive improvements have been made with each new game and it's not the type of series where you need to start with the first one.

The original game of The Witcher was a mess, and although a director's cut has improved the awkward translation and there are mods to adjust your miserable combat, it is still very ignored.

The Witcher 2: Assassin of Kings it's a definite improvement, and the way its plot branches off midway was impressive at the time, but it's still not an instant recommendation. Highlight missions - like the one where Geralt wakes up with a hangover and a tattoo and needs to fix the events of the night before - are far away, and the fight is better. Conveniently, it has many mods worth a try.

Already The Witcher 3, for sure it is unanimous among all, that is, it is the place for you to start playing. Don't worry about what you're missing starting in game three - although there is a scene at the beginning where a character asks about the events in the previous game. The plot is inspired more by the novels. After two games and ignoring and ignoring central characters from books like Ciri and Yennefer, The Witcher 3 takes us to the main stage, which means that a base in the books or on the TV show is more useful.

Reading line: start with the comics of Dark Horse, then go to the CD Projekt Red comics and then don't watch the movie (without creating a drinking game).

The Netflix series is not the first attempt to bring Geralt to the screen. In 2001, a Polish production company released a film based on the books, and it is, let's say, a mess. Even so, there are those who like it. And others who prefer to forget. In case you are interested, just search on YouTube and the movie in miniseries format is complete.

To be fair, the main reason the film is incomprehensible is that it was edited in several episodes of a TV show (so in a miniseries format) that, despite a limited budget, actually told a story that was even sensible, this if you watched it all instead of two hours of viewing. The scenes are random, cut and stitched awkwardly. Unfortunately, only the film version is available in a legitimate English translation, while the other versions of the show were subtitled (also in Portuguese) by fans.

This is not a comprehensive guide. The Witcher universe is giant with many more characters, stories and concepts that fit this article. Even so, you can start your journey!

Trailer shows news on Gwent gameplay from The Witcher!

CD PROJEKT RED announces the new game mode, called Selection, for GWENT: The Witcher Card Game, as well as the start of the third season of the Journey.
read more
Events

The Witcher | Learn why the series medallion is different from games

Michal Niewiara, responsible for the logo design, explained the reasons for not using the games medallion as a base.
read more

Eight women who are an example of courage and struggle