Thunder Wave
Start Series News The Witcher | Everything you need to know before attending the ...

The Witcher | Everything you need to know before watching the series 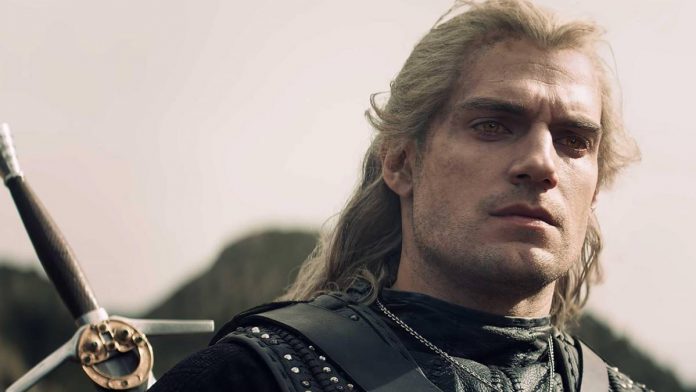 The Witcher, the new series from Netflix, enters the catalog on December 20. The series is known for the game franchise, especially the last one released, The Witcher 3: Wild Hunt, from 2015. The production promises to please by telling the story of the wizard Geralt of Rivia and showing more about the world he lives in.

And so you don't get lost, we brought some information and curiosities to know before the premiere.

Unlike what many people think, Witchers are not a race, they are children who have undergone processes that have changed their constitution and that allow them to have different characteristics from humans, they are recognized by their cat eyes, superhuman strength, developed sixth sense, a long life and a high capacity to regenerate. There are different schools that develop Witchers, each represented by an animal.

Gerald is the main character of the series, considered one of the last Witches to be created due to the lack of need and demand. Even though he is named after Rivia, he is not from this city, the Witchers are encouraged to create surnames for them, with Gerald being the only one who remained of his original name, even adopting the local accent to give veracity to his story.

About the Witcher World

Several different worlds collided, causing a fusion to exist in a single existence, which causes the existence of monsters and creatures, in the series this place is known as Continent, which is where the story takes place.

As in any traditional fantasy, elves, dwarves and sorcerers will also be present in the series. Because they are not human, they are often discriminated against, which leads them to form groups so that they can survive.

Contrary to what many people think, Polish books Andrzej Sapkowski came before the game series. The Netflix series will address the books The Last Wish and The Sword of Destiny, both from tales. The saga also has 6 more books.

Featuring PC games, consoles and mobile phones, Witcher has a total of 9 games released. Covering the genres of RPG, fights and Card Games.

Check out 7 series on contagion to stay informed during the ...

Full House | Remember the series with these interesting curiosities about ...