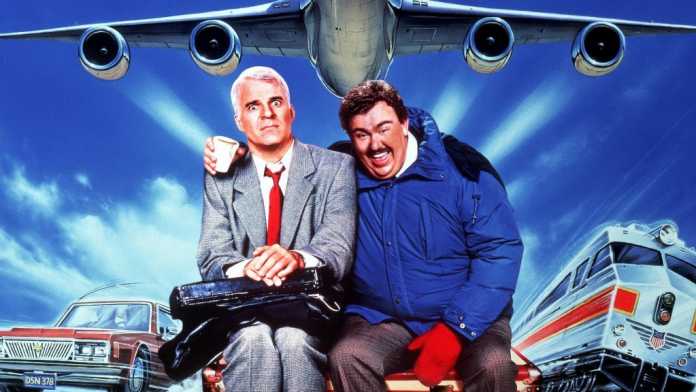 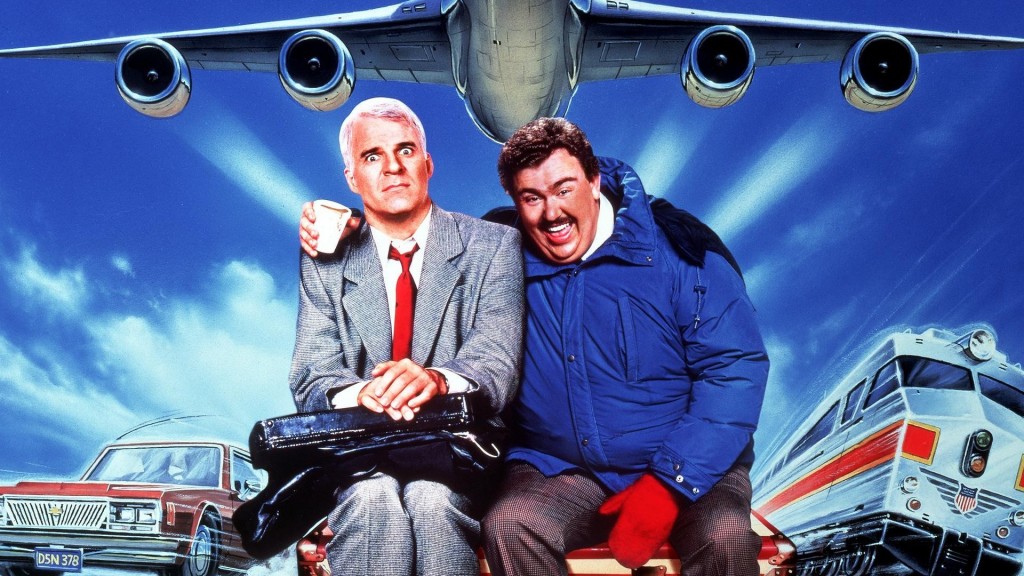 Thunder Dicas is back, and starting today every Friday I will be posting a cool tip for a movie, book or other interesting stuff to see over the weekend.

I decided to start with a film that is a classic from the 80s, Rather than poorly accompanied. It is one of those films that I always watched dubbed in the afternoon section and every time it passed I laughed at the jokes as if it were the first time. The film is scripted and directed by John Hughes, John is the master of family comedies of the 80s writing films like the classics They forgot Min , AssKeeping Life Swept it's the Club of Five.

Before Only Than Badly Accompanied tells the story of Neal Page (the hilarious Steve Martin) a marketing executive who tries to come home on the eve of the holiday ThanksgivingHowever, after his flight was canceled for a bad time to Chicago, he decides to use other means of transport to get home in time. But in the middle of it he crosses the path of bumbling Del Griffith ( John Candy) a very expansive and sometimes boring guy, on the way home Neal realizes that even with his defects Del has a good heart.

Before Only Than Badly Accompanied it is one of those classics that cannot be missed, the comedy sets the tone of the film with a perfect integration between the main characters but in addition the message of the film is also very beautiful and generates a reflection. The film is available on Netflix and if you haven’t chosen which movie to watch over the weekend, this is a great tip.

Eighteenth-century nostalgia is a good thing in this quarantine. See our tip with 5 John Hughes films.
read more