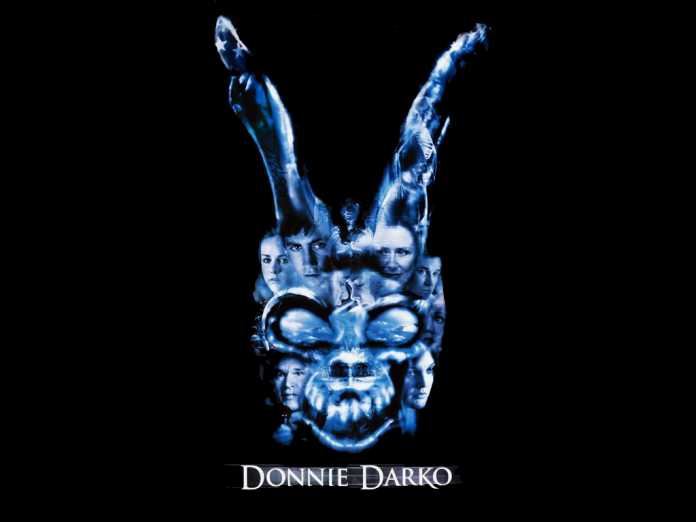 This Friday the 13th we will make a special tip, with one of our favorite films that unites Science Fiction and Horror: Donnie Darko.

Donnie Darko is well known and widely commented on account of his Cult side responsible for several different theories about his end. The point is that the screenwriter Richard Kelly did it on purpose, he wanted to see viewers arguing about the fate of some characters and some theories about the events. It worked, the work is discussed until today.

Donnie Darko (Jake Gyllenhaal) is a boy considered problematic, with some emotional problems. One night, a tenebrous giant rabbit wakes Donnie up, guiding him to a golf course, where he spends the night. When he wakes up, Donnie discovers that the rabbit saved his life from an airplane turbine that plummeted from the sky and fell exactly on his bed. The giant rabbit still prophesies that the world will end in 28 days, 6 hours, 42 minutes and 12 seconds. Donnie seeks to know what the dark rabbit's intentions are, and continues to do what the rabbit asks of him, such as causing a flood in the school, burning houses and the like. At one of the meetings the rabbit asks Donnie if he believes in time travel. From there, Donnie goes on to investigate the subject and ends up discovering descriptions about the subject that speak exactly what he is experiencing.

The feature goes far beyond this synopsis. It goes beyond doubt if what Donnie Darko sees is real or just a schizophrenia of a troubled boy taking medication. The work leaves the lives of all the characters intertwined with Darko, all their actions have some consequence for them and this is the most brilliant part, as we will never know for sure how much Donnie's final decision changed their lives. His depth is so great that I can't even say everything I wanted in this post, as I would have to give a lot of spoilers for that.

Donnie Darko it is a film to see and review and each time have a greater understanding of everything that the screenwriter went through there. So this is my tip today, for anyone who wants to watch something that makes you think for weeks, with a touch of suspense and terror, this is what you need this Friday. For those who have seen it, watch it again, after all, you may have missed some detail ...

Bonus Tip: A Darkside launched in April a book of Donnie Darko which is a real relic for fans. It contains the opinion of Jake Gyllenhaal about the film, an enlightening interview with the screenwriter and, the best part, the original script! The interview helps a lot in theories, because it explains the objective of Richard Kelly when he wrote the script. 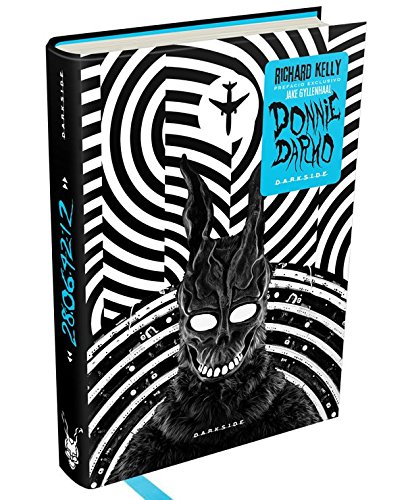 But nothing compares to the feeling of reading the original script. You can get some details that we missed when watching the movie, we can also see that they made some cuts in the editing of the feature, I could see that it was supposed to be more violent. It is a recommended book for anyone who is a fan of this delicacy that is Donnie Darko.

Spider-Man: Far from Home surpasses previous films and shows a great and promising maturation of the franchise.
read more
News

Stronger: Jake Gyllenhaal is the victim of the Boston Marathon attack in the first movie trailer

Publisher Darkside released this beautiful edition of Donnie Darko. It is not a book with a story, it was made for fans of the film ...
read more