Hereditary | A terror that manages to present a great differential 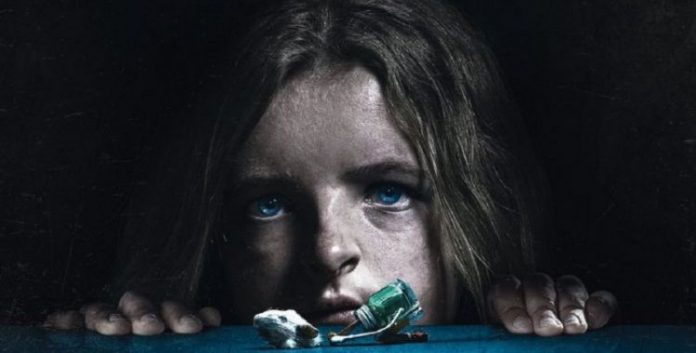 Among horror lovers, many are discrediting the genre and some end up giving up what is yet to come. But dear ones, don't give up! Hereditary is a film that lives up to the genre.

Hereditary it simply represents facts that show what terror is in cinema. Suspense and tension take over the production all the time. The feeling of "what will happen?" it just increases and increases.

Unlike some current horror films, Hereditary it manages to arrest the viewer from beginning to end, with everything that a production of this theme can offer. The scenes were very well constructed and the sequence of facts helps in the development of the plot.

The performance of Toni Colette it is fantastic, which helps to convey what the work really wants to show us. The soundtrack has full presence, especially at key moments, making us get totally in the mood.

It is worth mentioning that this film should preferably be watched in the dark, in an environment without noise, in addition to being accompanied. External noise interferes with the concentration of a production like this.