Thunder Tips: My Silent Half 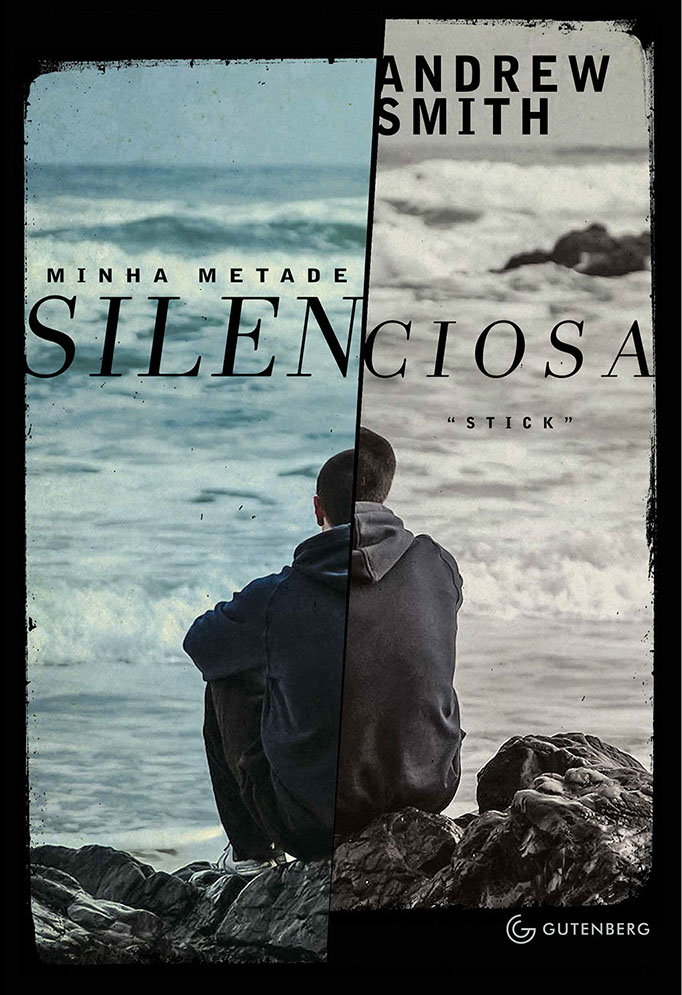 Today is finally Friday and nothing better than starting the weekend with a Thunder Tip! Today's tip is the book My Silent Half, that I bought without any pretension and because I thought the cover was beautiful, but I was positively surprised and ended up putting it on the list of the best books I read in recent times.

The book is written by Andrew Smith , he has the characteristic of writing books aimed at the youth audience, always romances, but with a reflection behind it. He has already won the book of the year award at Publishers Weekly and only now have his books started to arrive in Brazil.

My Silent Half tells the story of Stark McClellan , a 14 year old boy who was born without an ear and as a result suffers bullying at school, in addition at home there are also many problems where together with your brother Bosten he has to deal with super conservative parents who do not accept that anything escapes the rule, and it is precisely in a “runaway” that his world and his brother started to turn upside down.

I particularly loved how everything is telling where from the point of view of Stark we see how complicated it is to discover yourself as a teenager these days. Another nice point of the book is that in many parts of the text the space between the words gets bigger and we have the feeling of what it is like to have only one listening to discover and know the world, I read the book in two days and I wanted more stories like this to make me reflect on how life goes by in a few moments and we keep our Silent Half.