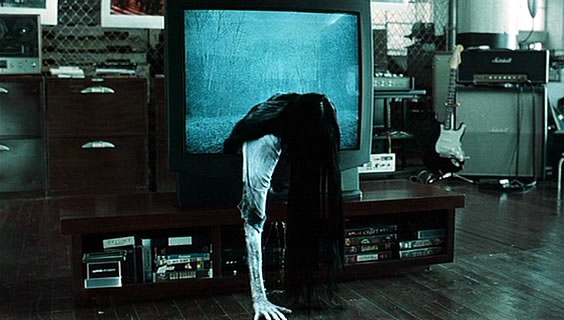 O Thunder Tips today is a bit scary - or not. For anyone who ties in to psychological thriller / horror films, this post goes for you. And taking advantage of the momentum of the opening week of the film “The Call 3”, we decided to indicate the first two films in the trilogy of Samara, the girl from the well. 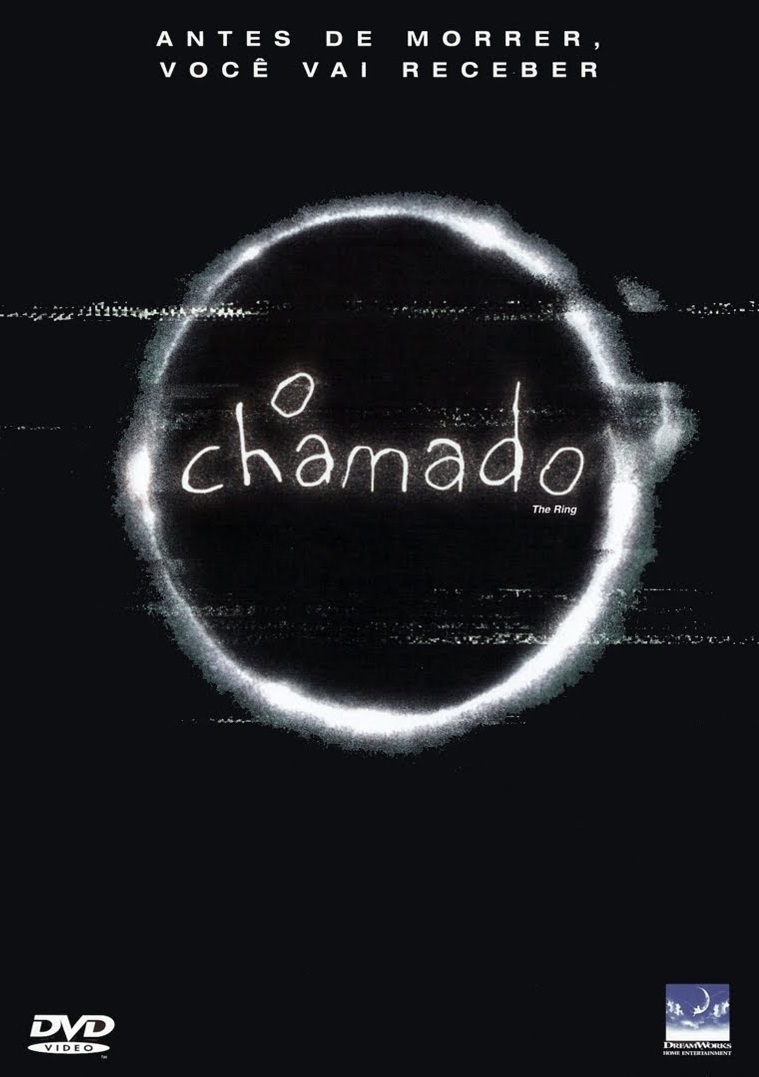 The first film, released in 2002, will tell the story of journalist Rachel Keller who, driven by an investigative impulse, decides to seek answers to the death of her niece, Katie Embry, who, according to doctors, died of cardiac arrest. And everything indicates that his death is linked to a supposed video tape that is said to be cursed by the spirit of Samara, a girl who wears white clothes and long hair; and at the end of the film, the phone rings and a strange voice announces the death of those who watch it within seven days. Rachel watches the tape not quite believing in what could be an “urban legend”, but in fact, it happens exactly as she was told. What Rachel did not count on is that Aidan, her son, who suffers from insomnia, ends up watching the tape and the journalist will have to deploy in thousands to save her life, her son's life and also try to understand the reason for all this.

The second film was released in 2005. The sequence shows the move of Rachael and his son Aidan to a seaside town in order to escape the “Samaristic” torments and end life. Soon, he gets a job in the city newspaper and learns that a person was found dead inside the house with a disfigured face. What did Rachel think? In Samara, of course. Worse, the pit dweller is looking for Aidan. In the meantime the boy falls ill and is hospitalized with hypothermia (hello?) And several stops happen, like, the boy has a vision and shares it with his mother and she discovers that the girl wants to return to life possessing the boy's body. And from there, several developments occur in the plot for Rachel to save her son's life and, of course, to end the resident girl at the well once and for all.

The first two films have a fixed cast and have the talent of Naomi Watts, like Rachel and David Dorfman, playing Aidan. The third film in the trilogy came to theaters yesterday, the 2nd. And it brought news: the high use of technology, a new cast. And even today being Friday, there is still time to check the material. As disclosure, the Paramount Films carried out several marketing strategies in order to promote the film, such as a 360º video, twitter campaign and also, the release of the first minutes of the film. The video takes just over 2 minutes. Look:

So, did you enjoy it? Were you afraid? Leave it here in the comments if you went to watch the movie, what were your experiences while watching the movies… there are reports that phones always ring and I can guarantee that it does (laughs).

"It is not a terror or a trihller, but something that will screw your mind," says Darren Aronofsky of his film 'Mother!'

Thunder Tips: 'Magic Beyond Words: The story of JK ...