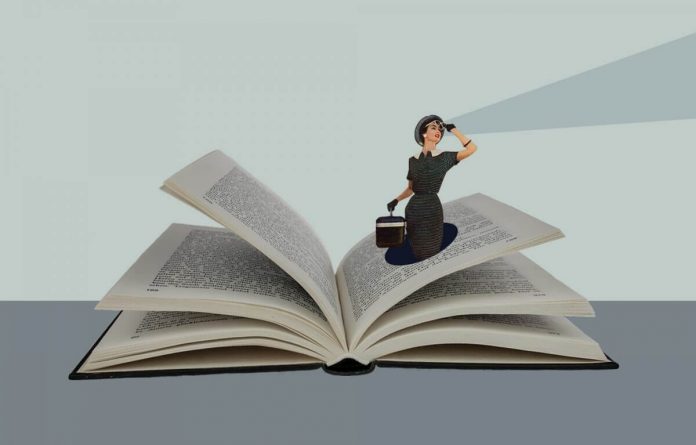 Investing in originality never hurts in a new work. The different narratives, which deviate from the pattern we usually see (and generally predict) in different types of media can be the key to the success of a project.

The series Modern Family, who spent 11 years on the air without losing a fan along the way, is a good example of a totally different narrative that worked across the series. Bringing a double break of the 4th wall, with the characters being taken to funny interviews that broke the narrative, but that had a bonus in the humor for also using body expression for a new break, the sitcom innovated and pleased.

Likewise, House Of Cards it was a success for the same reason, explaining through the protagonist's conversations with the public the political situations of that moment. Most recent Fleabag it also became a reference for bringing certain expressions of the actress with the public.

The fashion of breaking the 4th wall became more of an issue after the launch of Deadpool, which was successful for including comedic moments using this tactic. However, it is not new in cinema, The Fabulous Destiny of Amélie Poulain is a huge reference for this element, as well as Enjoying Sick Life, which has become a “afternoon session classic” for that reason. Many feature films from the 90s used this narrative and became remarkable for that.

Little known in Brazil, the book S., in JJ Abrams and Doug Dorst, is a wonderful example of breaking literary narrative. A true work of art, the specimen, unfortunately already sold out in the country, brought a huge differential for containing elements and clues in material attached to it.

The action takes place on the pages (and margins) of an old, hardcover book, full of notes and handling signs entitled The Ship of Theseus, in VM Straka, which is inside the black and sealed box of s. In addition to the plot of the novel, the reader finds another story that unfolds in the comments, written with pens of different colors and in pencil on the sides of the pages, and in a series of letters, postcards, newspaper clippings, photographs and even a map drawn on a napkin that were left between the leaves.

According Rafael Peixoto and Newton Cannito, screenwriters and teachers from Factory of Cinematic Ideas, innovating in the narrative is a good way to bring the viewer or reader into the work. Breaking writing standards can help a lot in a world where content is increasingly accelerated, with a large number of annual releases and it is necessary to stand out to be seen in this dispute.

Do you want to know more about the creative process and how to be a good screenwriter? Check out all the special content in partnership with FIC's clicking on here.

March 11, 2021 0
The streamer, in love with games since he was 6 years old, overcame prejudice with his motor difficulties and performs daily lives on Nimo TV.

Thunder FIC´s | When a well-made script transforms you into ...

Interview | Do you know what a screenwriter is?