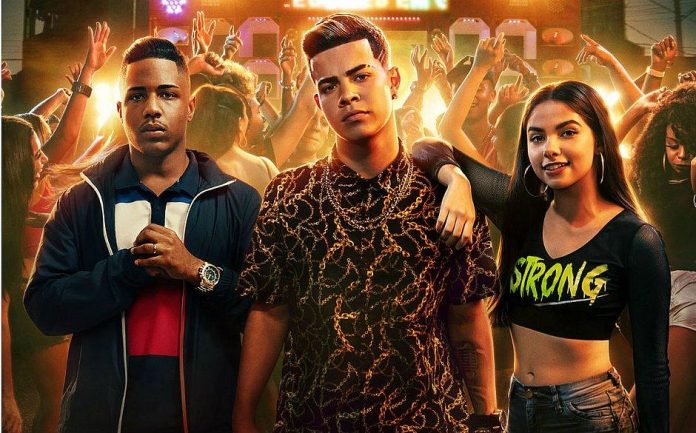 The audiovisual market in Brazil has great productions, so we made a list with 5 Brazilian series that is worth watching.

The classification as given each tip, is not in agreement from best to worst, all five are excellent overproductions and deserve to be watched. See all browsing the list.

Men are from Mars and that's where I'm going

You’ve probably heard of, or even watched the two films in the franchise Men are from Mars… And that's where I'm going. However, you may not know that there is also a series that tells the story of Fernanda, a woman who, despite all the romantic delusions she has had throughout her life, has never given up on love.

The series was produced by GNT and already has 4 seasons available on GloboPlay and in NOW. If you liked the movie, then it is very likely that you will fall in love with this series that deserves to be watched.

No one is looking

New arrival to the catalog of Netflix, the series tells the story of Angelus, a kind of guardian angel, whose mission is to protect humans. It is a comedy production, however it manages to blend with the drama that its characters live and without escaping from its essence.

The acid humor used throughout the story is incredible and leaves you addicted to each character from start to finish. 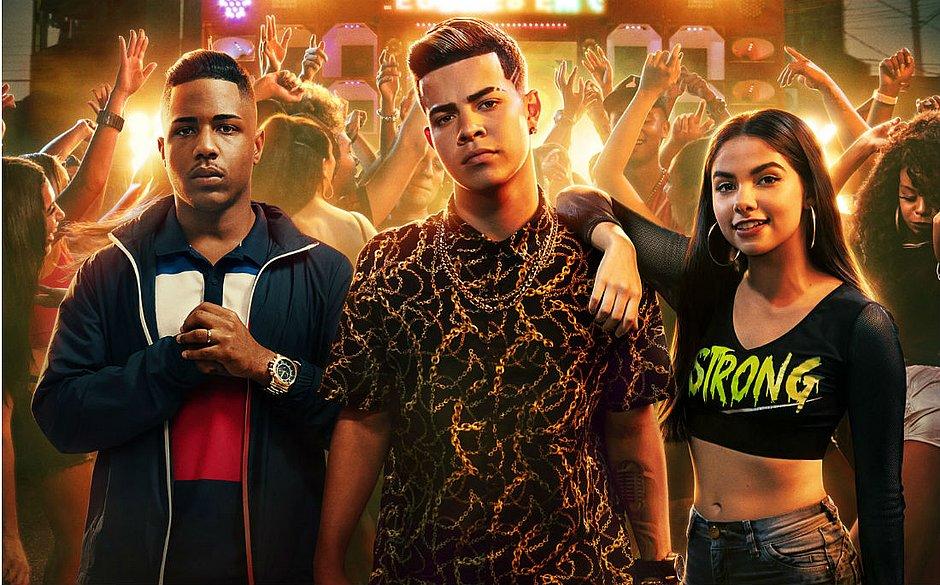 The series deals with important issues that need to be discussed, such as the situation of trafficking in some communities and how in some situations the music industry can be toxic for those just starting out and looking for success.

The production was a huge success with teenagers, but until the publication of this article, Netflix did not confirm a second season.

Series produced and transmitted by MultiShow was created by Rodrigo Sant'Anna, inspired by one of his characters who was part of the total Zorra - Rede Globo program.

The production tells the story of Graça, a beggar who lives in a community in Rio de Janeiro with her children. It is a comedy series that aims to trap you from start to finish. The main character is similar to Dona Hermínia (My mother is a piece), but in a deconstructed version. Both seasons are available on GloboPlay.

We could not finish our list without mentioning one of the best in terms of script, acting and overproduction.

Under Pressure, a series produced by TV Globo is successful not only in terms of audience, but also among critics. The story is told inside a public hospital in Rio de Janeiro, where each episode has a different highlight and a drama that manages to move the viewer.

In addition to the excellent script, another highlight of the production is the excellent interpretations of the actors, including the actress who gives life to the main character Draº Carolina (Marjorie Estiano) was nominated for an International Emmy, precisely for her brilliant performance as a doctor.

Top 5 | Reasons to watch Everything Sucks