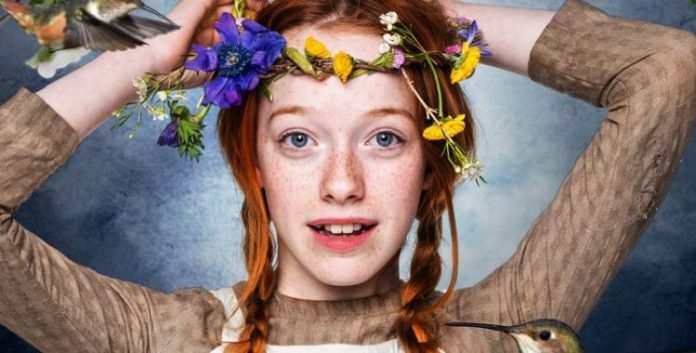 The year 2020 was long awaited for fans of Netflixbecause the platform streaming has promised several film premieres and series sequels for this year. Netflix's January calendar has already been released and to the delight of many fans, several premieres promise to move the film industry. Therefore, this week the TOP 5 column will bring the main debuts of January in the catalog of the most famous streaming network today.

Anne With an E 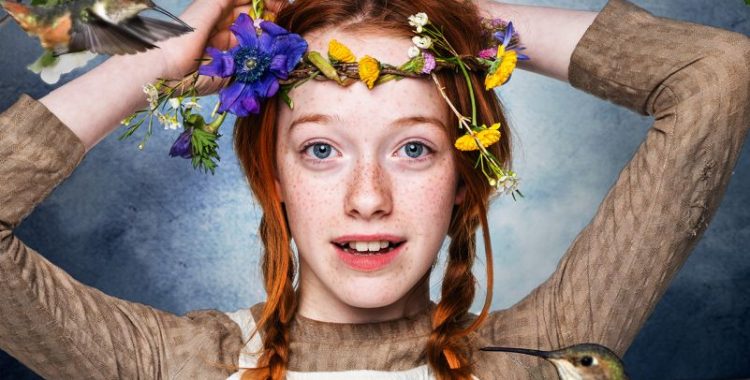 The Canadian series Anne With An E achieved a success that not even Netflix imagined.
The production debuted in the Netflix catalog without much publicity, but gained a
legion of fans who fought for the series to win this last season, since
there was great speculation that it could be canceled in season 2.

The 3rd part arrives at the catalog on 03/01 (Thursday) for joy and also sadness
of fans, as this will be the last season and our farewell to Anne, an orphan
that after 13 years living in an orphanage and in some temporary homes is adopted
by a spinster and her brother. Armed with their imagination and intellect,
little Anne will transform the life of her foster family and the city that will
sheltered, fighting for its acceptance and for its place in the world.

The series Spin Out already available in the Netflix catalog, it debuted on the first day
of the year (01/01 - Wednesday).

Starring Kaya Scodelario the plot has 10 episodes and tells the story of Kat, a
skater facing his demons in and out of the rink, after his career was
threatened by a violent fall.

Created by Samantha Stratton exclusively for Netflix, the production promises
make a big hit with the audience.

The review will be available soon on our website, keep an eye out!

The series Sex Education was another big surprise for Netflix that debuted its first
season without much publicity, but after discovering by the young public the
production was a huge success, forcing the service of streaming confirm the
second part, which opens on January 17 (Friday).

The first season tells the story of Otis (Asa Butterfield) a teenager
socially unfit who lives with his mother, a sex therapist. Despite not having
lost his virginity yet, he's kind of a sex expert. Together with
Maeve, a rebel classmate, he decides to set up his own health clinic
to help other school students. The second part promises to give
continuity in the adventures of Otis and his gang.

The story of the famous Count Dracula has already gained countless adaptations and now
Netflix's partnership with the BBC to produce the most famous vampire story
of fiction.

In the production we will have a dark tone, with traces of terror and promises not
disappoint fans of the genre. The series follows the vampire since its origins in
Eastern Europe until its battle with one of the descendants of Van helsing.
The adaptation of the Bran Stoker legend opens on January 4 (Saturday).

The dark world of Sabrina

Part 3 of the adaptation Sabrina's gloomy world hits the Netflix catalog on
01/24 (Friday). This will be one of the great debuts between the original productions
of the network streaming.

The series tells the story of the witch Sabrina Spellman (Kiernan Shipka) that about
turning sixteen is bound to make a crucial decision that will change your life
forever. She must choose between the world of witches and the world of mortals,
while fighting to protect family and friends from dark forces that
threaten.

The Silence of the White City has become a hurried and unsurprising film, unlike the book is breathtaking. See the differences between the works.
read more
Reviews

The last season of Fuller House ends the cycle started by Full House in an exciting way.
read more