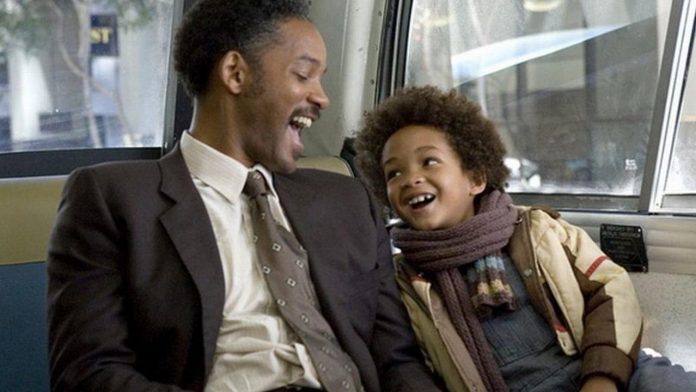 Based on facts or not, it is always good to watch an overcoming film that helps us to realize that the road to success is full of obstacles and life is not always easy. But we can try to see things on a new spectrum. Therefore, we have separated five inspiring films. 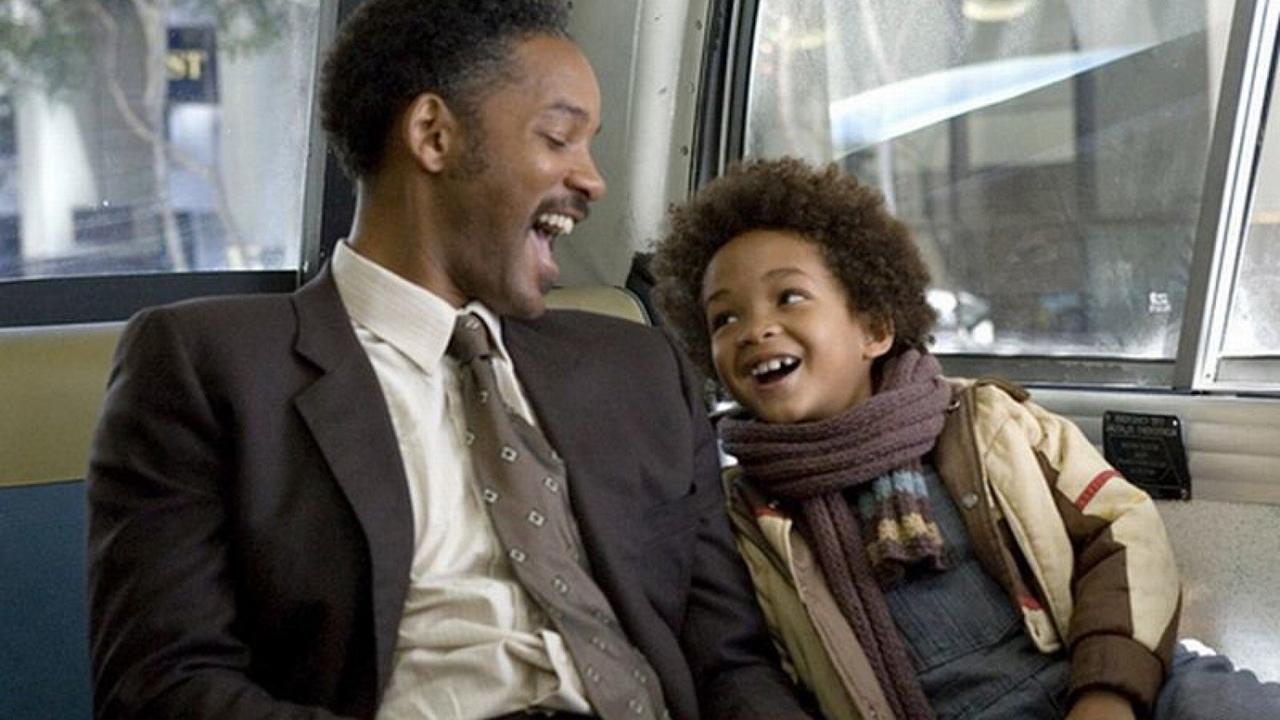 Also inspired by a real story, the feature tells the story of Chris Gardner, a family man who goes through financial problems and is abandoned by his wife.

Played by Will Smith, Chris finds himself in the position of a single father and needs to take care of his son, Christopher, five years. Due to his salesman skills, he gets an internship at a stock brokerage, but unpaid. Having to sleep in shelters, public restrooms and metro stations, Chris does not lose hope and seeks to change his reality. His trajectory is counted until he becomes a millionaire, acting as a stock exchange broker. 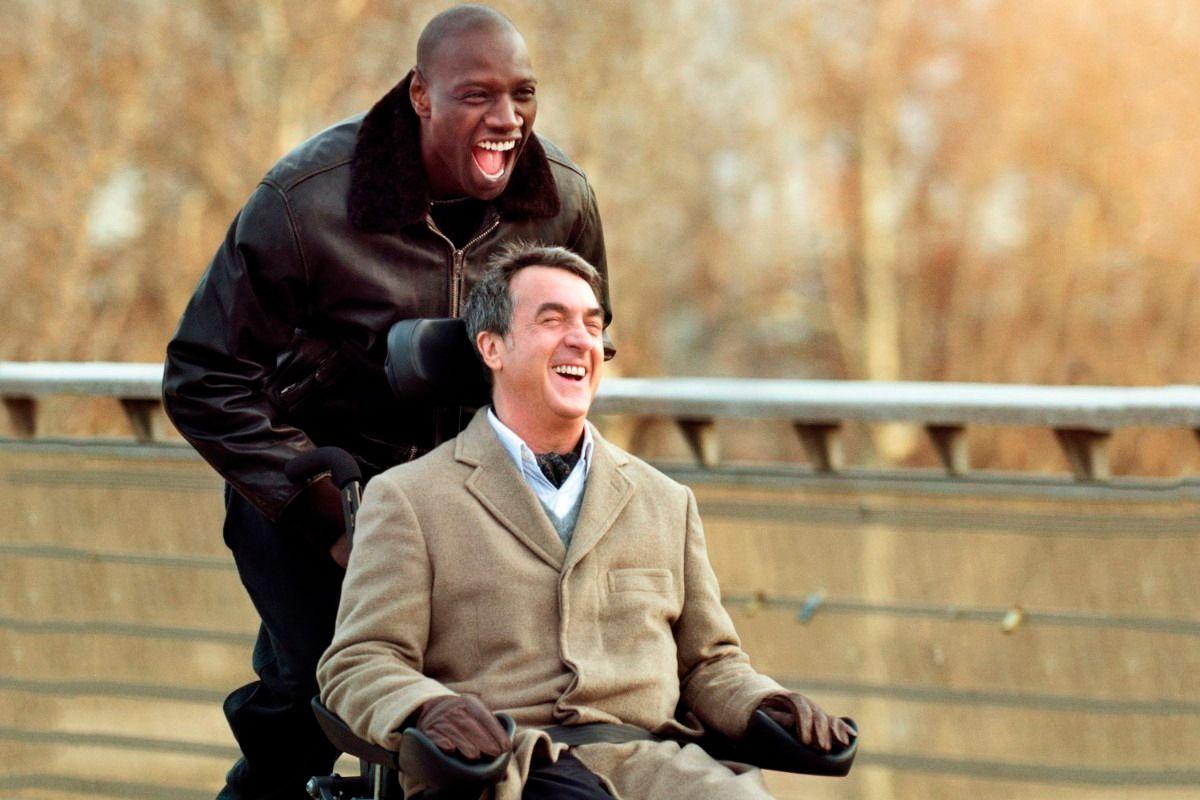 One of the most acclaimed films in French cinema, the plot portrays the trajectory of Philippe, a multimillionaire who suffers a serious accident and becomes quadriplegic. Due to his condition, it is necessary that he is always accompanied, but it is difficult to find people who are experienced. He hires Driss, a young ex-convict who has no experience in caring for people, but over time he learns to care for Philippe naturally, without treating him with pity.

From there, what we see is the construction of a beautiful friendship and partnership. This film shows us that we can face life's obstacles as opportunities for personal growth and fulfillment.

Until the last man 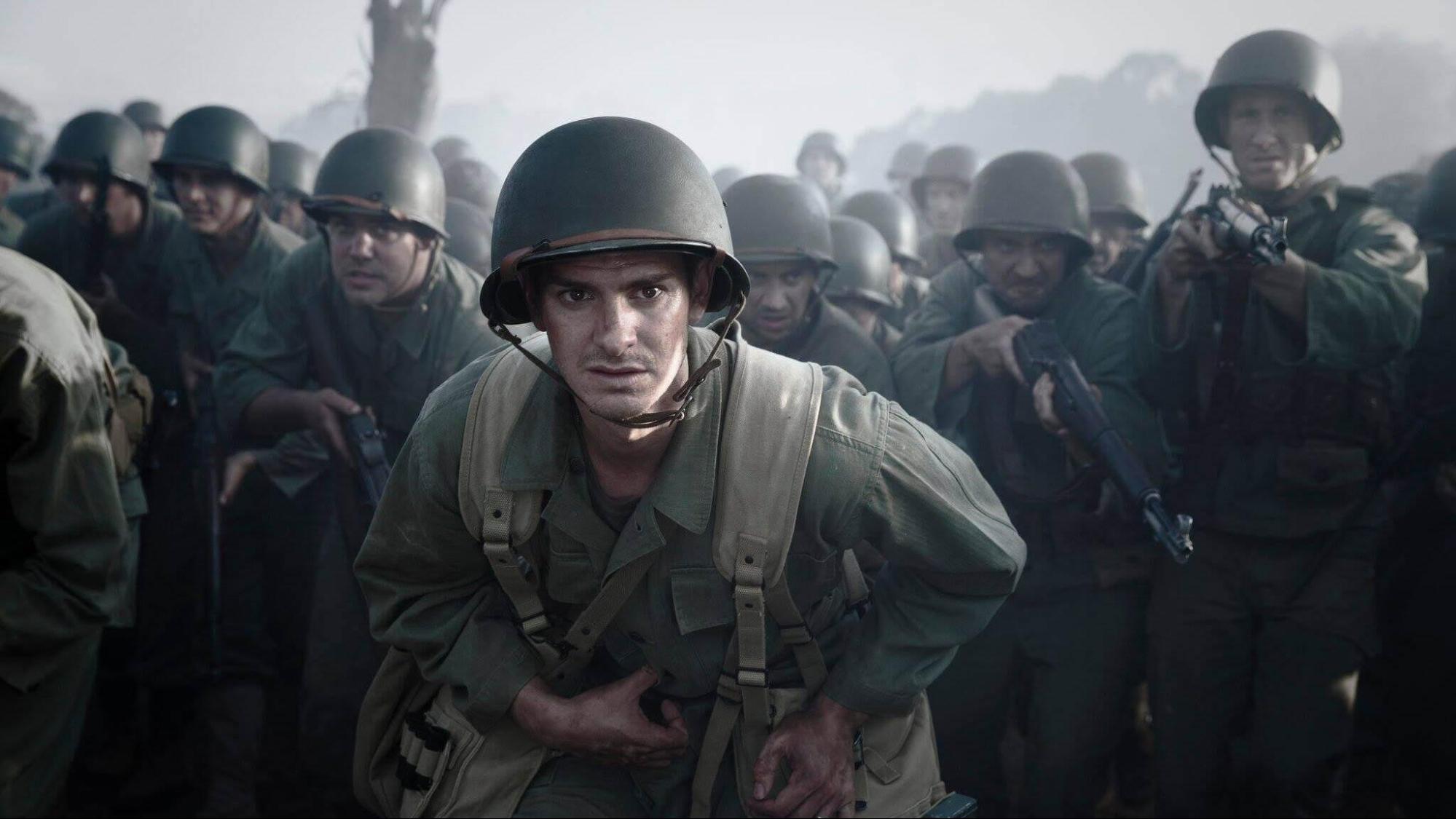 Also a real story, the feature covers the trajectory of Desmond T. Doss, soldier and rescuer of the American army who, due to personal principles, refused to touch weapons during missions. Even being ridiculed, he did not bow and at all times showed that he was true to his precepts.

In one battle, he managed to save the lives of more than 75 men, bravely and courageously facing all the difficulties of war and without using weapons to do so. Due to his efforts, he won a Medal of Honor in 1945. It is a story of courage, it shows us how someone can be true to his morals and that in difficult times, determination makes all the difference.

Oscar-winning film for best actress, the film is a true story and tells the suffering, the struggle and the success of the football player Michael Oher.When he was 18, he always wandered down the street and ate the remains he found at the school where he studied. But his fate intersects with that of Leigh Anne Tuohy, a white woman, rich and with an extremely strong personality.

She calls him to spend a night at his house and from there, he makes his home. With the support of a new family, Michael became one of the greatest football players. Family is everything and in this film, we see the importance of having and not having someone to count on in difficult times.

Blame it on the stars 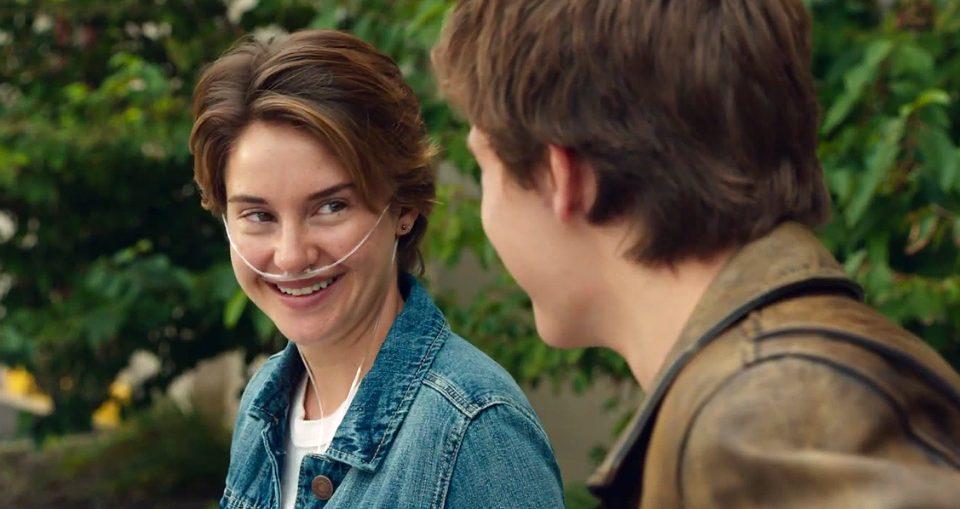 Adaptation of the book of the same name, written by John Green, this film tells the story of pure and sincere love. Diagnosed with cancer, the teenager Hazel Grace knows Augustus Waters, a cancer survivor.

At certain times we see the weaknesses of each one being exposed, but we witness the overcoming and the will to live. Unfortunately, we don't always have the choice. A sincere love that takes place in the midst of comings and goings to the hospital, did not fail to show that it is necessary to live each moment as if there were no tomorrow.

May movie news on Netflix

May is coming and it's time to see the movies that arrive on Netflix. Captain America 2: The Winter Soldier is coming into service, along with Oscar nominee Lion-A Journey Home and winner Moonlight.
read more
Reviews

Review | The Fault is of the Stars- John Green

The Fault in the Stars has a beautiful and exciting plot, which even the least fans of the genre can cling to.
read more
News

'Fault in the Stars' scene released

Yesterday (13), during the screening of the MTV Movie Awards, an unprecedented scene of A Culpa é das Estrelas was shown, adaptation of the book ...
read more