Uncharted | Mark Wahlberg may join the cast of the film 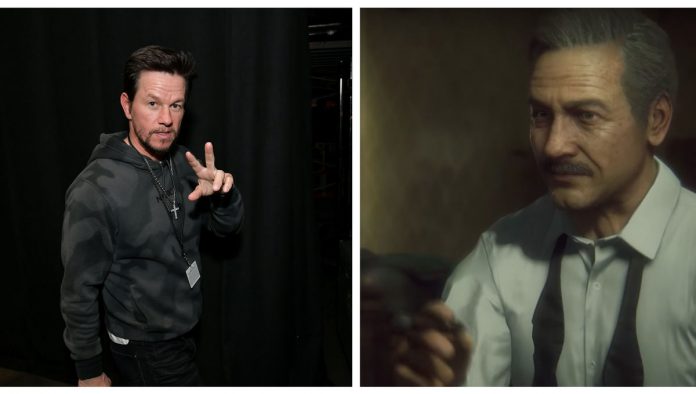 Mark Wahlberg is in the final stage of negotiations to bring Victor “Sully” Sullivan to life in Uncharted, new film by Sony that will feature Tom Holland in the role of young Nathan Drake.

According to Variety, Wahlberg would initially play Drake “When David O. Russell was the director… but since Sony chose to turn the project into an origin story, Wahlberg wanted to return to the film in some way.”

For those unfamiliar, Sully is a treasure hunter and businessman, as well as Drake's best friend, mentor and father figure. In the game series Uncharted, your voice is Richard McGonagle. The director of Bumblebee, Travis Knight, is responsible for adapting the feature of the exclusive PlayStation franchise, which sold more than 41 million units.

The plot will follow Nathan Drake, a treasure hunter who travels the world to unravel various historical mysteries. Art Marcum, Matt Holloway and Rafe Judkins are the screenwriters responsible.

Filming of Uncharted is scheduled to start in 2020.
read more
Reviews

There is no point in having a good story if the character is not rich. And this is what happens with Uncharted - the Fourth Labyrinth ....
read more
News

There are films that the viewer needs to watch the previous ones, read a book, comics and even have played a game for ...
read more

Michelle Pfeiffer says she was devastated after watching the movie 'Mother!'

Three new actors are in the cast of 'Fantastic Beasts 2', and ...