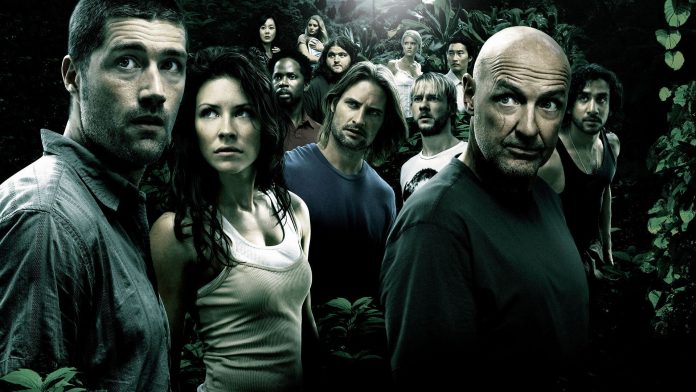 O Universal + prepared a surprise for fans of Lost. The content platform On Demand gives NBCUniversal Brazil, available within services Globoplay + Live channels and Globe Channels, went up the complete series, which is also displayed in the programming grid of SYFY. There are six seasons in full for subscribers to marathon.

Lost is an American fiction, which was a success with audiences and critics worldwide. The series tells the story of survivors of a plane crash, traveling from Australia to the United States and crashing on a mysterious island in the middle of the Pacific Ocean.

Lost won several important awards from the audiovisual industry, including the Award Emmy for Best TV Series in the drama category in 2005 and the Golden Globe Award for Best Series (drama) in 2006.

Universal + brings together the best of the collection of series and films from Universal TV, Studio Universal and SYFY channels, in one place, for consumption on demand. The brand is part of the portfolio of NBCUniversal Brasil, a joint venture between entertainment giants Globo and NBCUniversal.

Maggie Smith responds to Jimmy Kimmel's Emmy joke: "Tell me where the lost and found is"

Day of the Dead | Series based on the zombie movie by George ...