With the proposal to show the difficulty and need for inclusion of autistic people in society, students of courses in engineering and Digital games gives Veiga de Almeida University (UVA) developed four virtual games for children and teenagers, available on the platform Itch.io. Games work the different levels of autism and help deconstruct stereotypes with simple activities.

Through vibrant colors, simple dynamics and everyday problems, the games show how to help a person with autism in everyday life and what is the best way to act on certain occasions. “Games can help improve behavior when they face a job interview and are inside a school, for example, so that they feel valued and useful in society,” he says. Thiago Gabriel, professor of Digital Games and mediator at the UVA Robotics Laboratory .

Student Developed Yan Gabriel Telles, Ronaldo's Great Adventure shows, in three phases, the difficulties and the worldview of autistic people. Each level represents a fear: touch, noise and authority. By winning the challenges, the player creates mechanisms to remain calm in dangerous situations. If the user cannot defeat one of the problems, the game restarts so that he has more chances to win.

The game doesn't have a “game over" to stimulate players, and energy is recovered through a bucket of water. Telles used the platform RPG Maker to create the game and asked autistic friends to try it out. Players with mild autism can play alone, and those with higher levels may need an adult to assist them.

In a single phase, the Memory Game stimulates players' memory through 18 colored picture cards. The user has a few seconds to see the element combinations and then select the correct pairs. The students Lucas Moura Silva, Pedro Vinícius and Kai Paiva developed the game to cause positive feelings in autistic people through colors and fun. With an indicative rating of five to ten years, the game does not need the help of a responsible person to play.

already the game Enri Guardian addresses the difficulty of autistic children to make friends and the prejudices faced at school. The students Daniel Porto, Bernardo Barcelos and Juliana Gomes developed four phases to raise awareness about bullying and show the importance of talking to teachers. In the last two phases, the user always loses the game and a message appears that it is only possible to pass the stage if you ask for help from a responsible person. Aimed at children from five to seven years old, the game is available for the computer and was developed with the programs illustrator and Construct.

Based on references from Eastern and Western cultures, the game O little world of ray shows the sentimental side of children with autism and how they see the world. Developed by students Arthur Dias, Charlemagne and Felipe Cyprian, the game is based on a dream of the main character who needs to go through different worlds to rescue his girlfriend. The purpose of the game is to show that autistic people can perform different activities and that they are not limited. To pass the level, just walk around the environment, collect some coins and enter the portals. With phases set in the work a starry night, in van gogh, vibrant colors arouse feelings in autistic players. The game was also developed on the Construct platform and is suitable for 14 year olds. 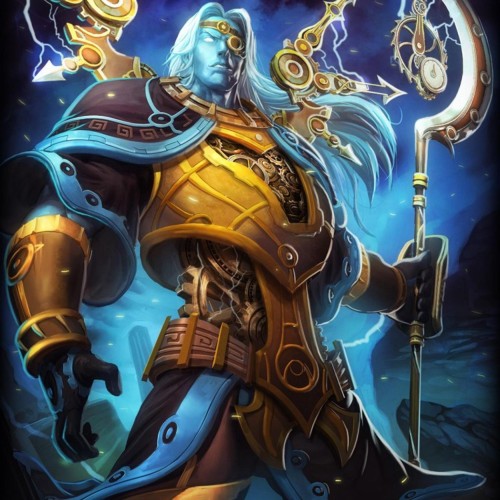 After the protagonist of the Spider-Man franchise announces that he will move away from social networks, experts explain what the risks are being caused.
read more

After the protagonist of the Spider-Man franchise announces that he will move away from social networks, experts explain what the risks are being caused.
read more

HyperX and Rise Above the Disorder (RAD) launch awareness campaign ...

James McAvoy claims he had to destroy game or was it...

Bullying | it's time to have this conversation