Xbox One X hits stores in Brazil this Friday 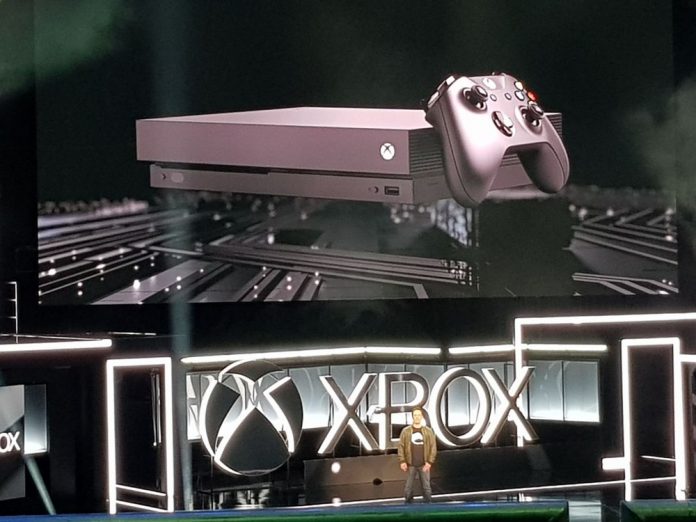 This Friday (15), the Xbox One X arrives in stores all over Brazil, to meet the gamers looking for the best experience during matches.

Starting tomorrow, all gamers who purchased consoles during the pre-sale period, which started on November 7, start receiving Xbox One X in their homes, according to the deadline of each retailer.

Since November 7, Brazilian fans have been able to participate in the console's pre-sale in two versions: the exclusive and limited Xbox One X Project Scorpio Edition and the traditional one. Now, Xbox One X is officially available in the biggest stores in the country for the suggested price of R$3.999, with the commitment to offer the best graphics quality in all games.

The console features more than 130 optimized titles, which means 4K graphics, more realistic textures and the most immersive gaming experience on the market. On the list are major titles exclusive to the console, such as Forza Motorsport 7, Gears of War 4 and Halo 5: Guardians.

O Xbox One X it is also fully compatible with all games in the Xbox One family. This includes the 100 titles available on the exclusive Xbox Game Pass subscription service. To play with friends, Xbox One X is integrated with the Xbox Live Gold online gaming service, which connects players from around the world on Xbox One family consoles. In addition, accessories from all other versions of Xbox One work usually on Xbox One X.

Users will be able to play main missions at the beginning and end of the campaign in a completely transformed Washington DC Ubisoft announces that the ...
read more
News

Xbox One X: Microsoft releases details of the new console

Microsoft presented at its conference at E3 2017 its new Xbox One X console, formerly known as Project Scorpio.
read more

'Diablo III: Reaper of Souls' arrives in Brazil with ...