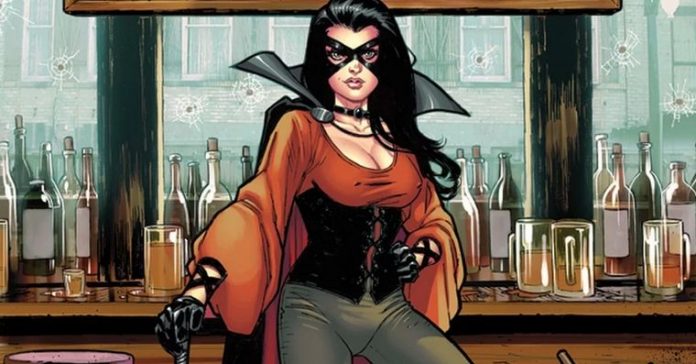 An agreement between CBS and the Propagate will put the dear character Zorro back to television, however, this time, in a female version.

According to the deadline, companies signed the agreement for a reboot, which is already in production. The series will follow Z, a descendant of the original Zorro lineage, who will also strive to protect people in his community, this time with the plot set in modern times.

The reboot will be written by Alfredo Barrios Jr., who will also act as an executive producer. The agreement between the two companies gives CBS the right to have a first-look before ordering a full season, or purchasing the rights to the series

As it is in the beginning of production phase, there is still no information about launch or cast.

Crisis in the Infinite Lands | Everything we know about the crossover ...

Manu Bennet will return to his role in 'Arrow'